After five years in Thunder Bay, Major Lori Mitchell has been reassigned to a new post in southern Ontario.
Apr 24, 2020 3:43 PM By: Leith Dunick 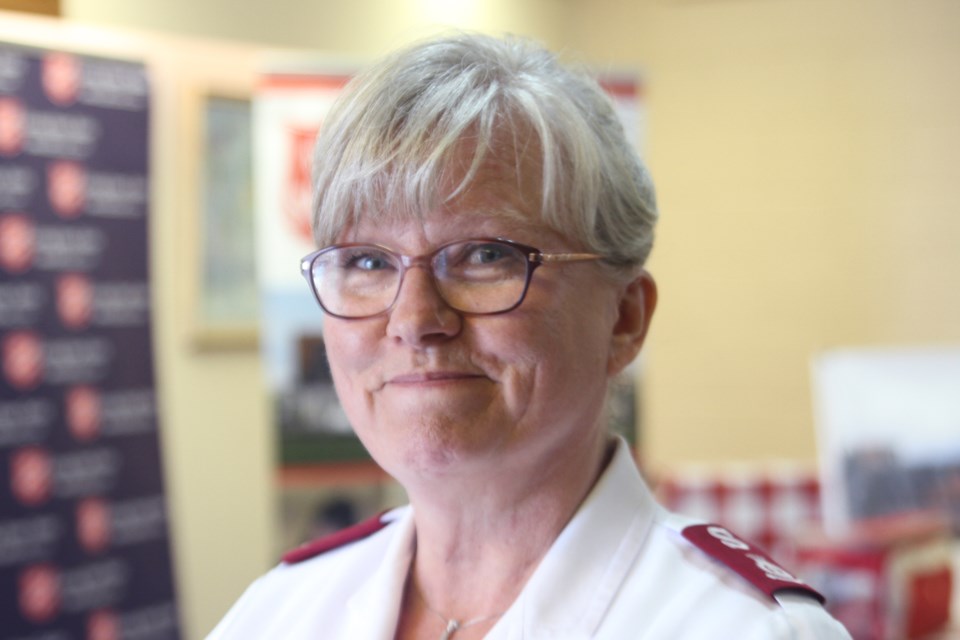 THUNDER BAY – The Salvation Army is looking for a new leader.

The charitable organization on Friday announced Major Lori Mitchell, who arrived at the Thunder Bay Community and Residential Service Centre in 2015, has been appointed to the Ontario divisional headquarters in Toronto, where she’ll take on the role as an area commander.

She starts her new role on Aug. 9.

Mitchell, who has helped spearhead the Salvation Army’s Journey to Life in Thunder Bay, will continue to oversee that project for the next year, making regular visits to the city during the construction process and beyond the projected move-in date.

Her replacement at this time has not been named.

“This is a mixed-emotion announcement for me – I’m thrilled to be living close to my children and grandchildren again and to have my husband living in the same house full-time. But I have grown to love the northwest and the people here. I know that the work will be carried out in exemplary fashion by the strong, dedicated team who will continue to serve here,” Mitchell said.

The move is the result of an amalgamation of the two Salvation Army Ontario divisions.