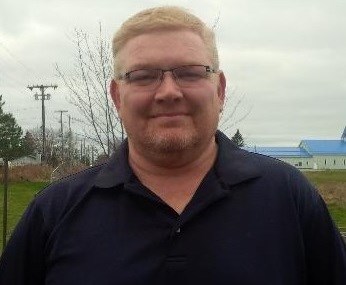 KENORA, Ont. -- Workers at a northwestern Ontario sawmill are celebrating the addition of a second shift and a wage scale that's set to become one of the best in the country.

Unifor national representative Stephen Boon said about 110 members of the union now work at the mill, which he says  "will become one of the highest paying sawmills in eastern Canada."

According to Boon, the top trades' wages will increase by 58 per cent to $41.79 per hour by the final year of a six-year contract that runs through the end of 2020.

Boon added the the union and company previously committed to ensuring members of the aboriginal community shared in the the economic benefits of the reopening of the mill last year.

"We are very pleased that as a result of that commitment, over 50 per cent of the mill's total workforce is comprised of local indigenous members," he said.

The mill shut down in 2008 after the collapse of the U.S. housing market, and didn't resume production until last January.

Looking ahead, Boon said the entire sawmill sector across the country now has "a big concern" over possible tighter restrictions on lumber exports to the United States.

The 2006 softwood lumber agreement between Canada and the U.S. has expired.

It has not yet been renegotiated, but American producers are expected to push for a reduction in Canadian imports.

"It's out of an individual mill's control," he said. "You can only hope that with the American election being over next week ... that they can put something in place that's going to give long-term stability to the sawmill operators."

He estimated that up to 80 per cent of the Kenora mill's output goes to the U.S.

The plant is owned by Winnipeg-based Prendiville Industries.