School water taps flushed to get the lead out 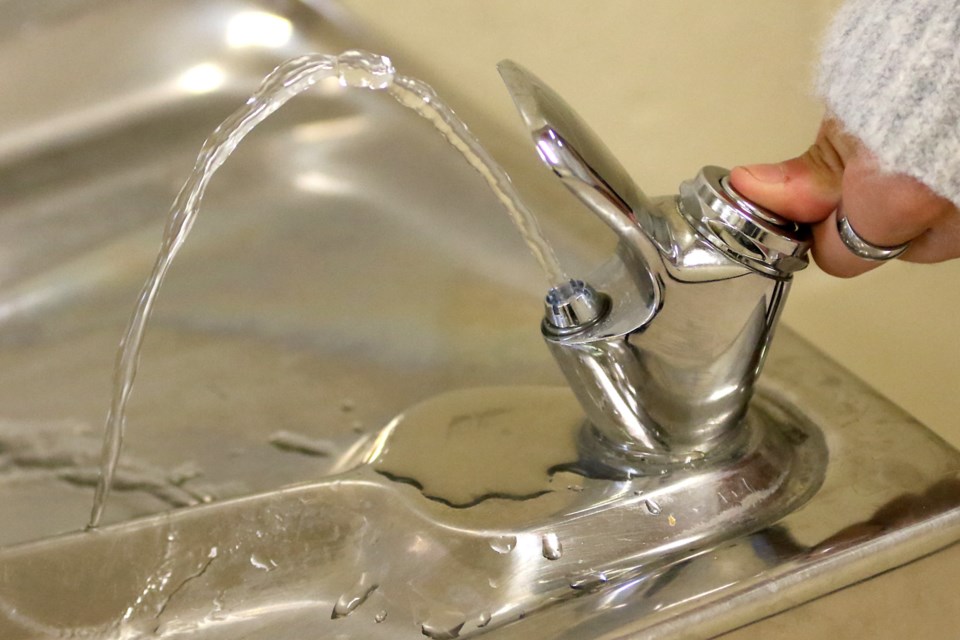 THUNDER BAY -- Some Thunder Bay schools are among the nearly 640 across Ontario that failed lead tests, but officials with both major local school boards are giving assurances that they have procedures  to ensure the safety of drinking water.

Newly-released government data shows mostly isolated instances at a small number of area schools in which the amount of lead in the water supply surpassed the provincial standard.

St. Vincent Separate School stands out in the documents because it tested above the threshold on 12 occasions between July 5 and Sept. 2, 2016.

The school was highlighted in a Toronto Star story as one of the locations where the standard was exceeded by more than 10 times.

However, according to Pino Tassone, director of education for the Thunder Bay Catholic District School Board, that doesn't tell the whole story.

"Really, there is zero concern regarding the water quality there ...The testing was done over the summer months, and it was a non-drinking-water source," Tassone said.

He explained that the tap with the bad results was not a drinking fountain and was used primarily for cleaning brushes in art class.

Tassone described these kinds of results as "one-off anomalies," adding that in the St. Vincent case the city was doing construction work in the area at the time, and that since school was out, the usual flushing program was discontinued.

Water systems are flushed for up to one hour

During the school year, staff turn on taps for periods of 30 to 60 minutes before class in order to clear out lead from standing water.

Tassone said that when testing identifies lead levels above the guideline, a variety of other remedies may be implemented, including replacing a fixture or a plumbing line, or removing an aerator to clean out accumulated debris. He said the situation at St. Vincent was rectified by replacing a part and flushing.

Flushing, he said, typically brings lead content in water well below the provincial guideline of 10 micrograms per litre. "We have all the details results to show that we've rectfied it," Tassone added.

At the Lakehead District Public School Board, business superintendent David Wright said that a water-flushing regime that's been in place since 2006 means the board is fully complies with Ontario regulations.

Wright said the water systems of about nine schools in the system currently receive daily flushing because of higher lead levels.

"When there is lead in a pipe that sits overnight, it absorbs some of that lead into the water so we flush all the taps to get any lead out that might be in there. The lead might be coming from an elbow with lead in it, or a soldered joint with lead in it or a fixture with lead in it."

Wright said a water fixture will be pulled out of service until after flushing has been done and tests show the lead content has fallen.

Schools are removed from the flushing list only if more than two consecutive years of testing has found lead levels within the tolerance range.

Lee Sieswerda, manager of environmental health with the Thunder Bay District Health Unit, noted in older schools it can be difficult to determine where the lead is even coming from.