Federal Minister of Science Kirsty Duncan is leading a shift the Liberal government is making across Canada to "rebalance" science in the public and private interest.
Apr 21, 2017 11:01 AM By: Jon Thompson 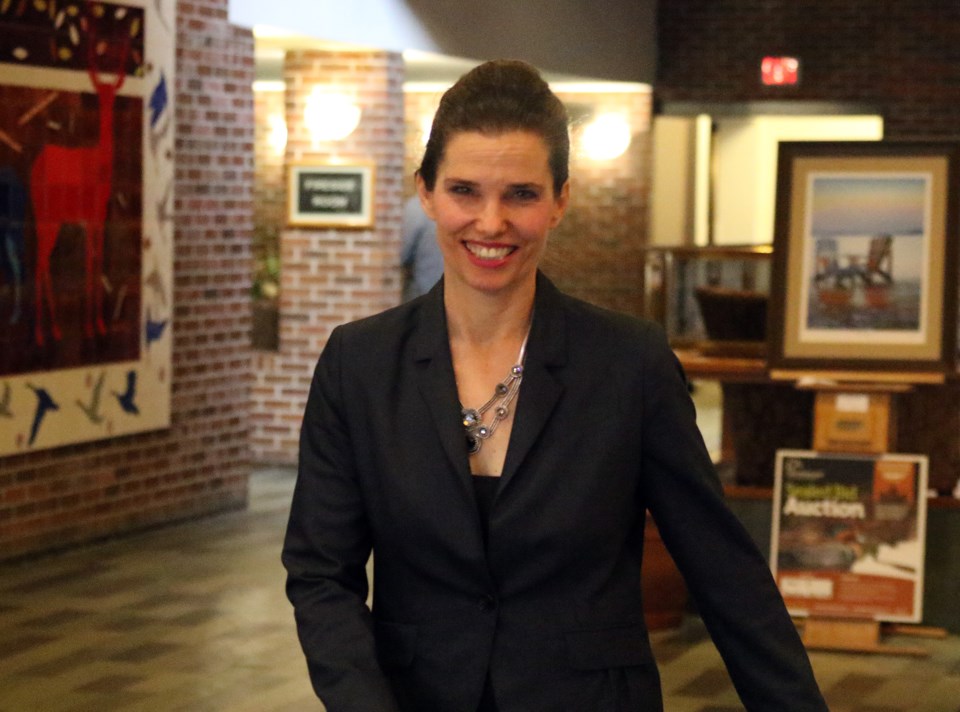 THUNDER BAY -- The Liberals hypothesized Canadians would vote for science in the public interest in 2015. Two budgets later, the experiment is underway and its chief scientist can reflect on her ministry's "rebalance."

Part of the federal Liberal Party's rise from third-party status to form a majority government capitalized on the public sentiment that evidence was essential to governance. The narrative drew its breath from a public dispute between scientists and the outgoing Conservative Party over the private sector's role in science and the importance of scientists conveying their findings to the public.

Evidence became so essential to the Liberal brand that reinstating the long-form census was the new government's first priority.

The second act was for newly-minted Science Minister Kirsty Duncan to declare an end to the "war on science" and promising her government would "unmuzzle" Canadian scientists.

"There has been a real change from scientists being cut, scientists being muzzled, if I ever thought I'd see scientists protesting on Parliament Hill -- 'the death of evidence' -- I would not have believed that," Duncan reflected during a visit to Thunder Bay this week.

The 2016 Liberal budget was the first year of an indefinite $95 million commitment to the nation's tri-council granting agencies as Duncan dropped the Conservatives' requirement to tie that funding to private sector support.

The move accompanied the first federal review of the funding ecosystem surrounding fundamental science in four decades, for which a blue ribbon committee collected 1,275 submissions from researchers across the country.

"I think under our government -- and you can see it in the mandate letter -- our goal is to probably to re-balance the system," Duncan said. "Under the previous government, you had a real shift to commercialization and we want to re-balance it with a little more emphasis on fundamental science."

On the public side, $20 million of Canada's $2 billion investment in research and innovation partnerships with provinces reached Thunder Bay while the city's post-secondary institutions are expected to see a share of $117 million for Canada 150 research chairs. The health sciences and biotech cluster will benefit from $25.5 million.

Duncan's ministry will name Canada's chief science advisor this spring, a move she believes will re-establish a buffer between the government's political and bureaucratic arms.

"My goal is to depoliticize it, whether on the external sciences, the universities, colleges, the polytechniques and I think having that chief science advisor will help," Duncan said. "That person will make sure government science is made available to Canadians. We didn't see that under the previous government."

Research across the country about to undergo a generational shift, which also presents political challenges. While Duncan recognizes the important contributions of older researchers, the minister met with graduate students at Lakehead University this week to discuss how to ensure the best researchers can stay in the field and ensure a transition.

"The stories we hear, they're 35, they're looking for a grant, they may have one or two children and it's just hard," she said.

"I think we have to take action or I think it's going to be very difficult in 15 years."