Sports governing body cancels six upcoming championships, but six others, including the Scotties, are still scheduled to go ahead as planned.
Sep 11, 2020 12:51 PM By: Leith Dunick 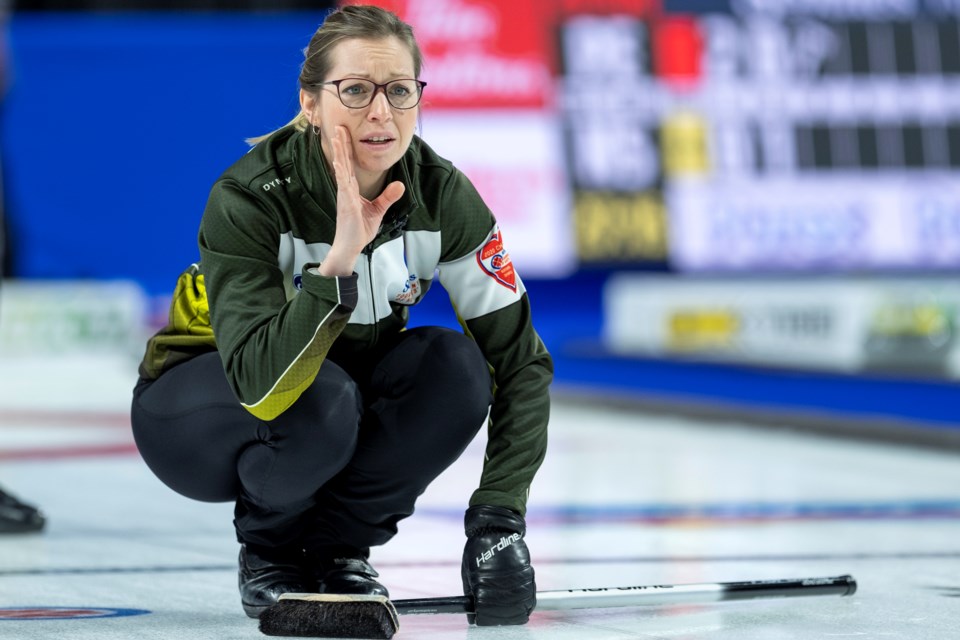 THUNDER BAY – Curling Canada has cancelled six upcoming 2020-21 events, but the Scotties Tournament of Hearts in Thunder Bay is still a go – for now.

Curling Canada said the status of the remaining Curling Canada, including the Scotties Tournament of Hearts, remains unchanged and no further information is available at this time.

Under current restrictions, crowd sizes of more than 50 fans are not permitted. Local organizers have suggested if restrictions are still in place, they might ask Curling Canada for a one-year hosting delay.