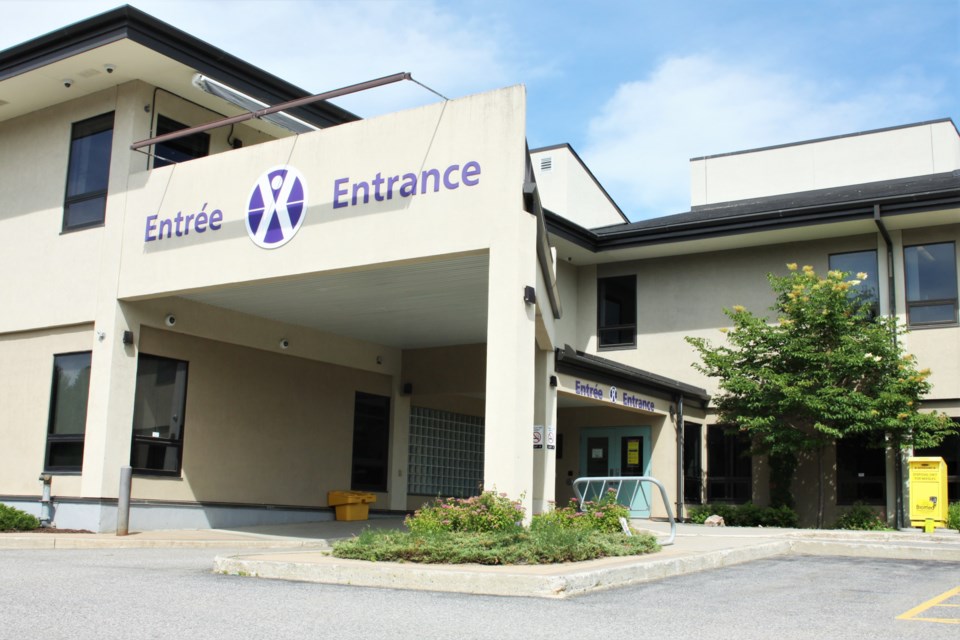 Those fines could escalate to $25,000 for businesses that continue to defy the COVID-19 restrictions, and $5,000 for individuals including employees.

At least one local shop, Rebel Barbers & Co., received a notice threatening to levy those much larger fines this week. The owner said Friday he was consulting with his lawyer, but planned to open again on Monday.

A health unit spokesperson said the original $880 fines would be waived if the businesses remained closed going forward, but wouldn’t confirm whether any had agreed during follow-up visits on Friday.

Owners are fed up after months of shifting regulations from the provincial government, he said, with several opening their doors in protest on Thursday, after a provincial stay-at-home order expired, but restrictions remained in place.

“Based on all data collected, recorded, and published by the government, the personal care sector is the safest in Ontario,” he said Thursday. “We have exhausted all other options to try and reach a higher government, and we continue to get ignored.”

Lombardo noted he blamed the province over the issue, not local health inspectors, who he said are just doing their jobs in enforcing provincial rules.

Businesses in the personal care sector will be able to reopen at 15 per cent capacity in Phase 2 of the province’s reopening plan, which is expected to take effect in July, dependent on vaccination targets.