The fire hazard is mostly moderate to high, but lower in eastern districts.
May 3, 2021 2:20 PM By: TbNewsWatch.com Staff 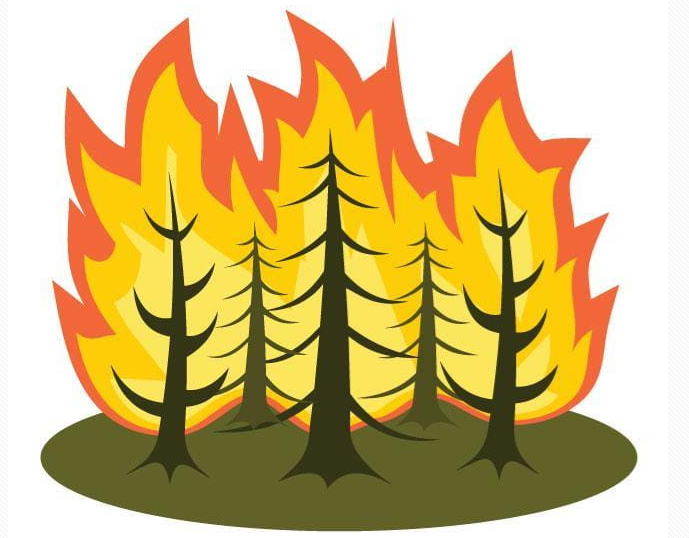 DRYDEN, Ont. — The Ministry of Natural Resources and Forestry reported several new forest fires in the Northwest Region over the weekend.

A 1.0 hectare blaze just west of Thunder Bay was reported Sunday night and is now listed as being held.

The region's only other current active fire is Dryden fire # 10, located near Boyer Lake, about 38 kilometres southeast of Dryden.

It's 0.3 hectares in size and is listed as under control.

Two fires that were discovered in the MNRF's Kenora district have been extinguished.

Kenora # 13, also near Wabaseemoong, burned 0.1 hectares before it was put out.

The ministry reports that the fire hazard across the region is mostly moderate to high, with an area of low hazard in eastern districts.