SIJHL planning for a Nov. 14 return

Teams will be allowed to hold extended training camps starting on Sept. 14, if local public health restrictions don't prohibit them at that time.
Jul 28, 2020 7:43 PM By: Leith Dunick 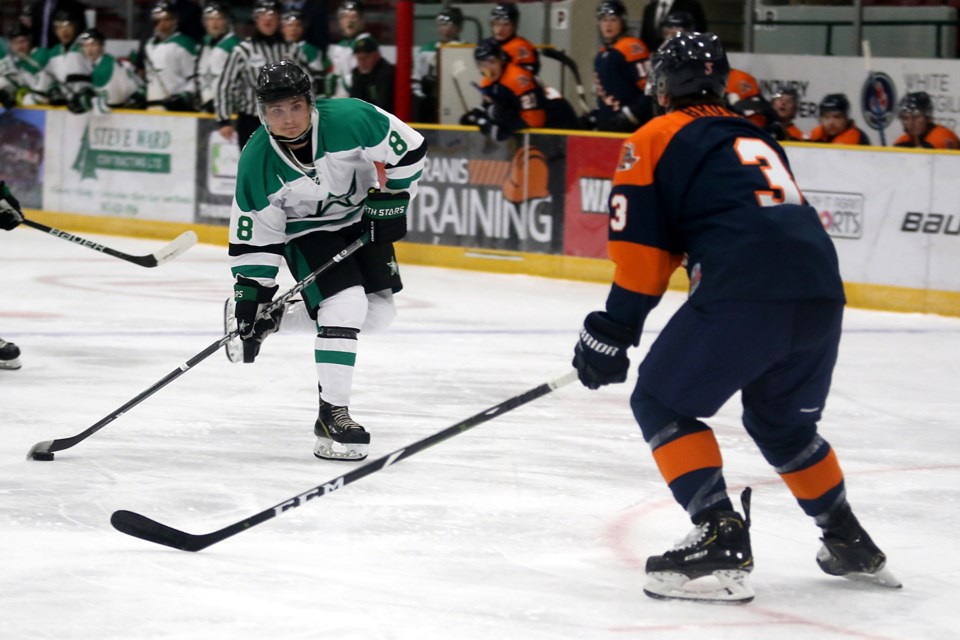 THUNDER BAY – The Superior International Junior Hockey League could be back on the ice as soon as Nov. 14.

That’s the date the seven-team circuit has set for its return to play, said new commissioner Darrin Nicholas in a release issued on Tuesday by the league.

The biggest obstacle facing teams is the uncertainty surrounding the border. Two of the teams, the Thief River Falls Norskies and the Wisconsin Lumberjacks, play in the United States. The two countries have extended the land border closure to non-essential traffic through Aug. 21, but it remains doubtful that non-essential traffic will be allowed to flow at that time.

“We’ve been actively monitoring the developments in our region and with the US/Canadian border and working closely with authorities in amateur hockey and public health,” Nicholas said.

“On the Canadian side, we are seeing positive indications as our region has now entered Phase 3 of reopening. However, the restrictions that remain in place are clearly a barrier to a traditional start time to our season.”

The schedule will be unveiled at a later date.

Doug Lein, chair of the SIJHL’s board of governors, said the league is trying to work its way through uncharted times.

After many conversations, not only amongst ourselves as owners as well as with provincial guidance and communication with our arenas we feel that the November 14th date allows us time to continue along a pathway to return to play,” Lein said.

League officials also announced teams will be allowed to start hosting extended training camps beginning on Sept. 14, but must follow any local public health guidelines that may be in effect at that time.

The SIJHL is also preparing protocols that will be enforced once fans are allowed inside the rinks again.

The league shut down in March, cancelling the remainder of the 2019-20 season because of COVID-19.