State-of-emergency has delayed the Junior A league's return to play timeline until at least mid-February.
Jan 15, 2021 3:05 PM By: Leith Dunick 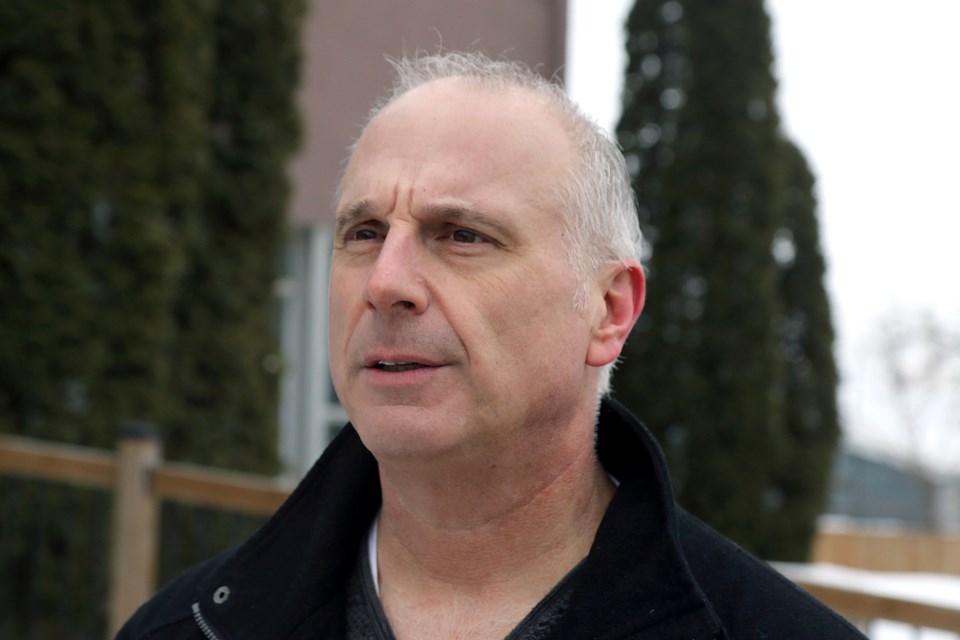 Superior International Junior Hockey League president Darrin Nicholas says the team has paused efforts to resume the 2020-21 season, but will re-look at the situation when the state-of-emergency is lifted. (Leith Dunick, tbnewswatch.com)

Nicholas said while he remains hopeful teams will be able to get back onto the ice when the current Ontario-wide state-of-emergency expires on Feb. 11, league and team officials have agreed to not put any more effort into schedule-making until they get concrete approval to move ahead.

Under the state of emergency, rinks in Thunder Bay remain closed and games and team practices are not permitted.

“What the solution was we’ll just pause the whole thing right now, resume looking at getting back into the season again when conditions persist,” he said on Friday.

SIJHL teams, with the exception of the two American teams, were able to play in November, with the regular season getting under way in time to play eight games before the Christmas break. The plan was to bring teams back in mid-January and restart the season from there, the goal to have a 20-game regular season.

The league invited the Kenora Thistles and Thunder Bay Kings midget teams to help round out a schedule and ensure teams weren’t sitting for a month at a time, knowing a two-week reset period was required before switching opponents.

However, on Boxing Day, Premier Doug Ford instituted a province-wide lockdown, which was initially supposed to last two weeks in Northwestern Ontario, but was extended until Jan. 23. The stay-at-home order supersedes that order.

“What we’ve decided is we’re not going to invest anything further into planning until the conditions suggest it’s viable to get our guys back on the ice,” Nicholas said.

While the league hasn’t publicly announced a drop-dead point to resume, Nicholas said all teams are in agreement that a meaningful regular season is necessary to hold playoffs. Twenty games may no longer be possible, with the SIJHL adamant it wants to wrap things up by April 30, and Nicholas isn’t sure what the final number might be.

“We threw around options of an unbalanced schedule, where we might switch opponents less, which would mean we wouldn’t see other teams in the league,” Nicholas said. “More games against the same teams, that wasn’t really an option that got a lot of traction. There wasn’t a really big appetite to drag this into May and June, so we said it’s got to be done by April 30.

“The amount of options that are available to allow us to get going are shrinking, for sure.”

Nicholas said in all likelihood the league would also need a concession from public health officials to expand their cohorts to allow more teams to play each other without the mandated two-week break.

Nicholas said if the season does not resume next month – it would likely require some lag time to allow players to quarantine and get back into game shape – he’s confident all seven teams will be back in the fold in 2021-22.