SilverCity to reopen on Friday

Empire Strikes Back, Ghostbusters and Jumanji: Next Level among the shows being screened this weekend, after being closed for nearly five months.
Aug 5, 2020 7:02 PM By: Leith Dunick 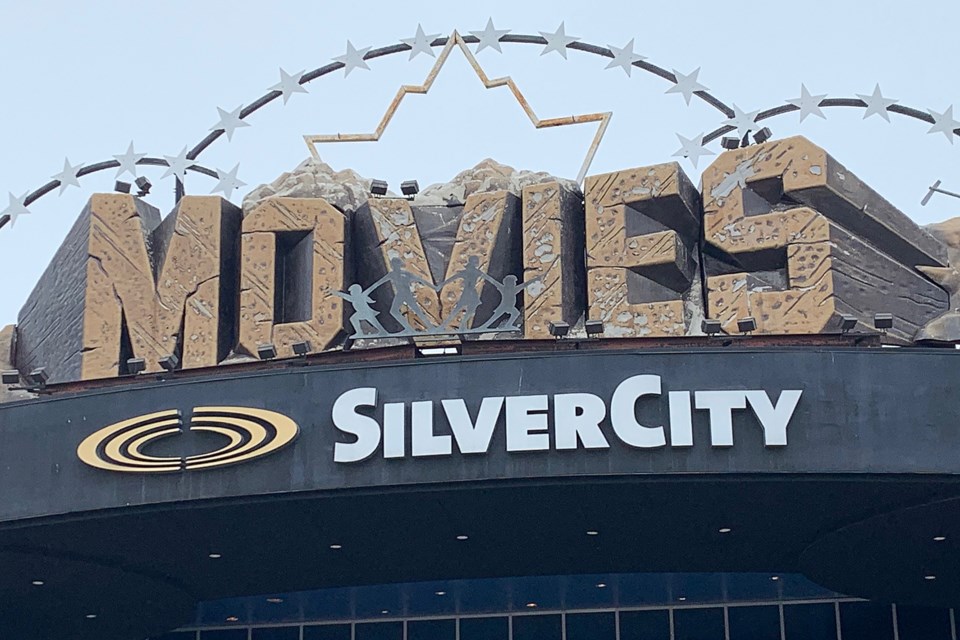 THUNDER BAY -- Calling all scruffy looking nerf herders -- SilverCity is back in business.

Cineplex, the parent company that owns the Thunder Bay movieplex, has showtimes listed for Friday, including the return to the screen of The Empire Strikes Back, the second film in the original Star Wars trilogy.

Other offerings include Jumanji: Next Level, Bloodshot, Sonic the Hedgehog, Wonder Woman, Emma, The Invisible Man, The Way Back, My Spy, Ghostbusters and Purple Rain, the movie behind the soundtrack that helped vault Prince into the Stratosphere.

The theatre has been closed since March.

The province recently adjusted indoor gathering rules, allowing up to 50 guests per auditorium, instead of the initial 50 guests per complex. Strict social distancing guidelines, including online ticket purchase only, will be in effect.