A search warrant in Sioux Lookout has led to a seizure of drugs and cash.
Jul 26, 2020 9:14 AM By: TbNewsWatch.com Staff 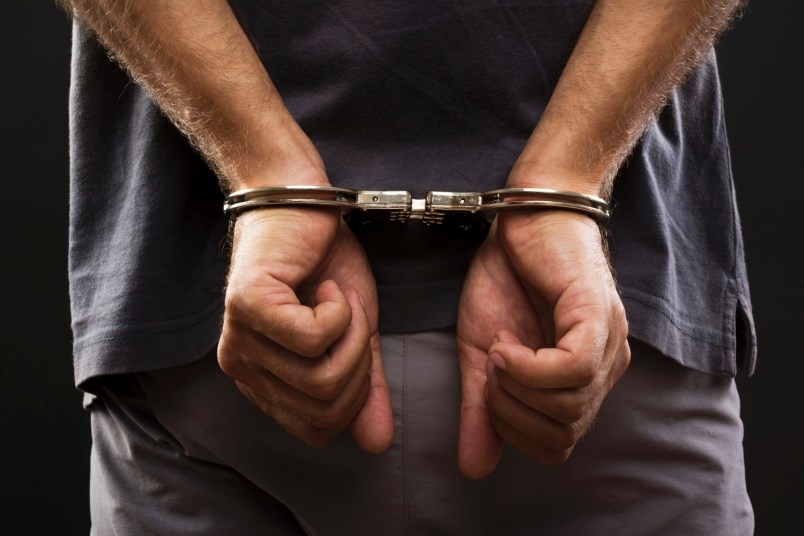 According to an OPP release, Sioux Lookout OPP and the Regional Organized Crime Enforcement Bureau executed a search warrant on July 15 at a residence on the west end of Queen Street.

As a result of the investigation, police seized suspected illicit substances including fentanyl, cocaine, crystal methamphetamine and suboxone with an estimated street value of about $12,000 and about $1,200 in cash.

Police have also arrested and charged a 49-year-old of Sioux Lookout with four counts of possession of a schedule 1 substance.

All accused have been released on undertakings, and will appear in the Sioux Lookout Ontario Court of Justice on Aug. 25 to answer to these charges.