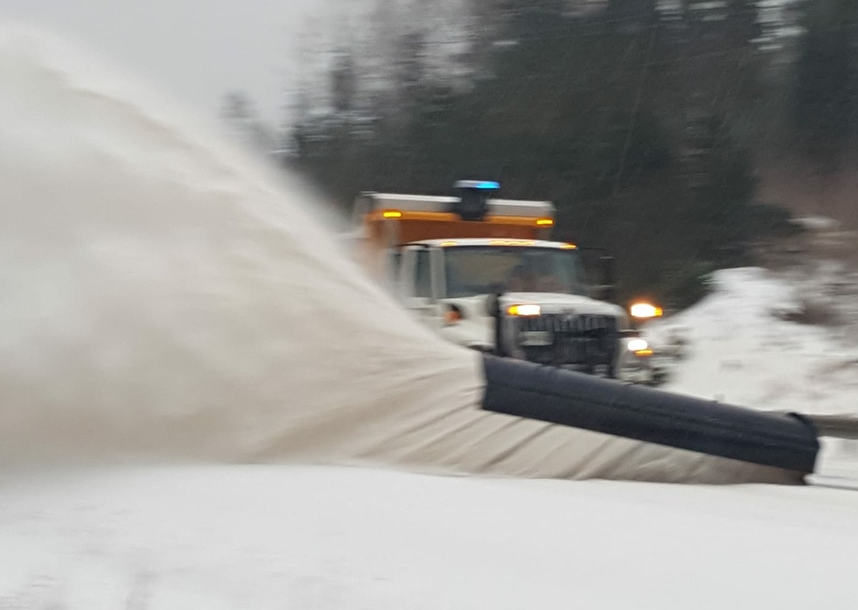 The greatest amounts of snow were likely to occur between Raith and Lake Nipigon.

Forecasters expected the snowfall at Armstrong would be heavy at times starting Monday afternoon and into the evening, with total accumulations of up to 10 centimetres.

An advisory about periods of heavy snow and poor driving conditions was also issued for the Upsala and Raith areas.

The City of Thunder Bay was expected to experience periods of rain or showers mixed with snow Monday night.

Environment Canada said the city could see showers or flurries right through to Thursday.

It also reported Monday that April was unusually wet in Thunder Bay.

The city received 83 millimetres of precipitation last month, or twice the normal amount.

By contrast, in April 2020 only 10 millimetres of precipitation was recorded.

NOTE:  This story has been updated to include a reduction in predicted snowfall totals. Environment Canada had earlier forecast accumulations of up to 15 cm in some areas.