With an HST rebate, the city will pay $34 million, if council moves ahead and approves the low tender on the project, submitted by Tom Jones Corporation.
Mar 5, 2021 3:20 PM By: Leith Dunick 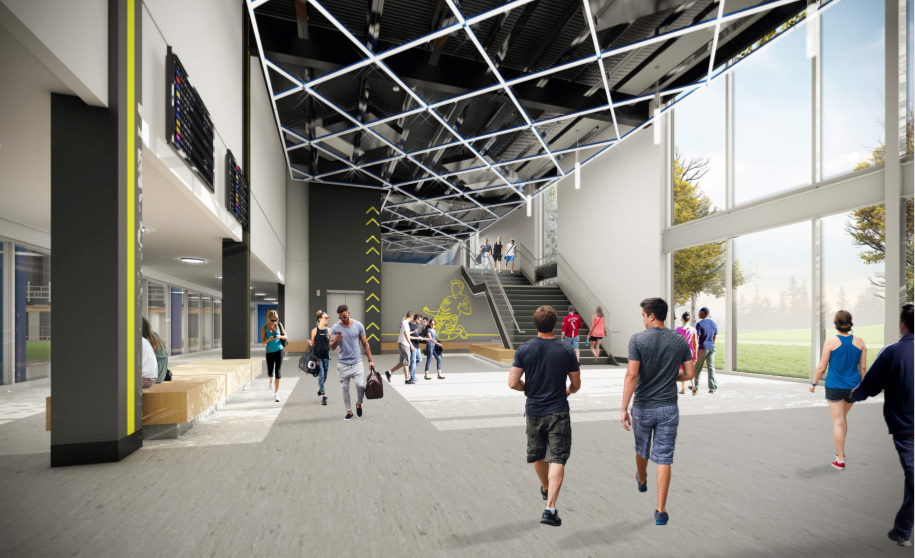 THUNDER BAY – The price of the multi-use indoor turf facility continues to climb.

City council on Monday is expected to vote on a recommendation from administration to award the $39.1-million contract to build the controversial facility to the Tom Jones Corporation.

It will mean the city will have to borrow an additional $1.6 million to cover the costs of the complex, which is expected to be built in Chapples Park.

Bids opened in November and closed on Jan. 12.

The final price tag includes $58,195 in builders risk insurance and a $1.86-million construction contingency. With a post-tender credit of $121,515 factored in, the cost of the facility is $39.19 million, with an expected HST rebate of $4.5 million that will lower the final price to $34.6 million, which doesn't include interest on a 25-year debenture.

Mayor Bill Mauro said it will be up to council to make a decision on Monday.

The latest vote to proceed with the project, and not delay it for up to 15 months, was won by a narrow 7-6 margin.

Dougall Media has learned at least two councillors may be reconsidering their vote, though when contacted, both councillors in question offered no comment.

Council could vote on Monday to turn down the tender, but all that would mean is that the project would go out for tender again.

It would require nine votes to kill the project – and Coun. Trevor Giertuga, who last August voted to delay the project, along with Couns. Rebecca Johnson, Mark Bentz and Brian Hamilton, is currently on a two-month leave of absence and will not be present on Monday night.

Mauro said despite the increased cost of the project, he doesn’t think anything has really changed.

With interest on the 25-year, $16.64-million debenture loan, the final price tag for the project could exceed $46 million. Interest on the loan is expected to cost $8.8 million. The original debenture was forecasted to be $15 million.

The city has $14.8 million earmarked for the facility from its indoor turf facility reserve fund and will use $1.6 million from the municipal accommodation tax in 2020 and 2021 to add to the pot. FedNor will contribute $300,000 and the city will dip into its reserve fund to the tune of $3.3 million to cover the remainder.