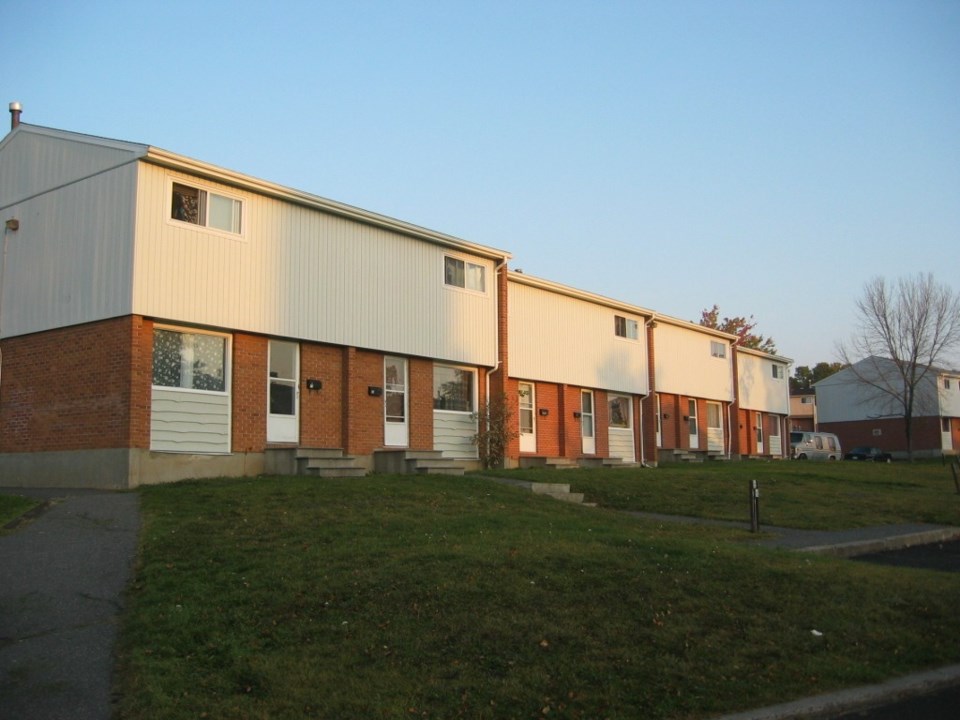 THUNDER BAY — The District of Thunder Bay Social Services Administration Board (TBDSSAB) is refuting suggestions it is flouting the provincial government's instructions by evicting tenants during the COVID-19 pandemic.

"The allegations presented to the Premier about continued evictions in community housing in the District of Thunder Bay are patently false," TBDSSAB said in a statement.

The issue came up Friday during an Ontario-wide press conference with Premier Doug Ford.

A reporter asked the premier to respond to reports he said he had heard that some tenants in Thunder Bay public housing were being evicted.

The premier was quick to reply, saying "We'll be all over this. I'll jump on this today. We passed legislation. You don't get evicted if you don't pay your rent."

TBDSSAB, in a response released Sunday, said it "has not evicted any tenant since the Premier announced that there were to be no evictions for not paying rent. The information presented to the Premier is inaccurate."

The board said it is following all legislation and regulations put in place by the province.

"The Landlord and Tenant Board has suspended the issuance of eviction orders and eviction applications unless the matter relates to an urgent issue such as an illegal act or serious impairment of safety," the statement said.

In response to an inquiry from Tbnewswatch, the social services board clarified on Monday that, since the provincial freeze on evictions was announced on March 16, it has evicted no one either for failure to pay rent, for committing illegal acts, or for safety reasons.

"However, we will begin proceedings if warranted and within the rules that have been put in place by the province," the agency said.

TBDSSAB said it is connecting with its tenants by phone during the pandemic to find out if any need help.

The agency said it is assisting with food deliveries to seniors and families, and providing information on other community supports.