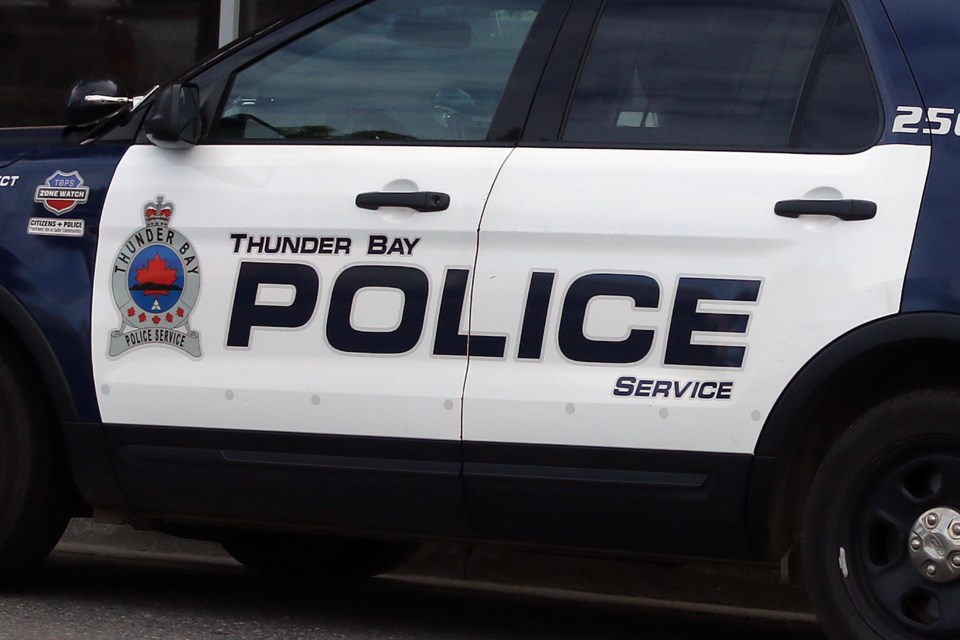 Police have recovered a number of firearms reported stolen from a recent break and enter.

Members of the Thunder Bay Police Service were dispatched on Monday, June 22, to a residential address in the 500 block of Prince Arthur Boulevard just after 10:35 p.m. following reports of a disturbance between two individuals.

When police arrived they learned the two were in an argument regarding firearms that had been dropped off at the home by a third individual. Police took the weapons, which were determined to have been stolen during a break and enter in the 700 block of Syndicate Avenue North on Sunday, June 21.

Continued investigation, which included members of the TBPS’s Break and Enter And Robbery (BEAR) Unit, led officers to identify the third party who had been in possession of the stolen firearms.

On Tuesday, June 23 at about 11:30 a.m., a member of the TBPS’s Uniform Patrol Branch located and arrested the accused.
Travis Glen DUNLOP, 32, of Thunder Bay, is charged with:

DUNLOP appeared in bail court Wednesday and was remanded into custody with a future appearance date.
The investigation is ongoing.

If you have any information about the illegal possession or sale of stolen firearms, please contact police at 684-1200 and ask to speak to, or leave a message for, members of the BEAR Unit. You can submit tips anonymously through Crime Stoppers at 1-800-222-8477, online at www.p3tips.com.