City Hall Sounds was such a success this summer that not only will it return next year, it could be staged in multiple locations around Thunder Bay.
Aug 29, 2013 1:29 PM By: TbNewsWatch.com Staff 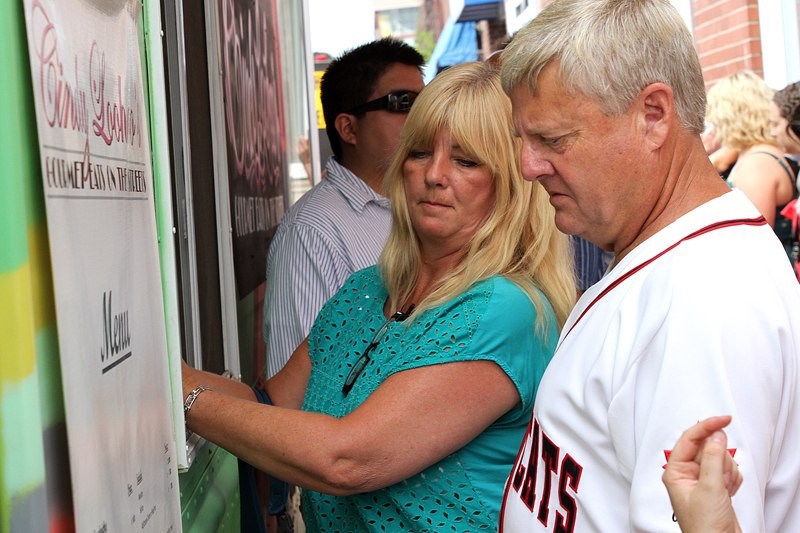 City Hall Sounds was such a success this summer that not only will it return next year, it could be staged in multiple locations around Thunder Bay.

Crime Prevention co-ordinator Amy Siciliano, who borrowed the idea from Kitchener as a way to bring people together, said she hopes it brought even more life to a space that was already well used to begin with.

“At some time the bus terminal is not going to be here, probably, so we wanted to make sure that this space always is active. We had been doing research on what we could do to animate this space. We were in Kitchener in front of their city hall and they put out moveable tables and chairs and food trucks and live music, so we basically stole their idea,” Siciliano said.

Over the past four weeks hundreds of people made their way to the steps of city hall at lunchtime each Thursday, leading Siciliano to call it a resounding success.

“I’ve received nothing but positive feedback. We were also doing surveys. Every week we’ve had a short questionnaire that we’ve been asking people to fill out asking four questions. One of them is what can be done to improve things,” she said.

The biggest complaints Siciliano has heard are the need for more tables and better promotion.

“They really love the life that it brings to the square and they love the opportunity they have to connect with people, to learn what’s happening from your colleague, from your co-worker, from somebody who’s down the street.”

Sixteen-year-old Taylor Lamothe has helped the city collect feedback and agreed people liked the set up and want to see more.

“There’s barely any feedback from people that don’t like it,” she said.

The food trucks, boasting long lines of hungry passersby looking for a tasty meal, seem to be the biggest hit, Lamothe said.

As a teenager, she hopes it gets bigger and better in 2014.

“I think it’s a good way to get the community together and it also brings people on the buses and city hall people outside to enjoy this nice space.”