Homeowners are facing a 2.1 per cent increase to their 2014 tax bills, according to information released Monday by city officials.
Jan 27, 2014 11:57 AM By: Leith Dunick 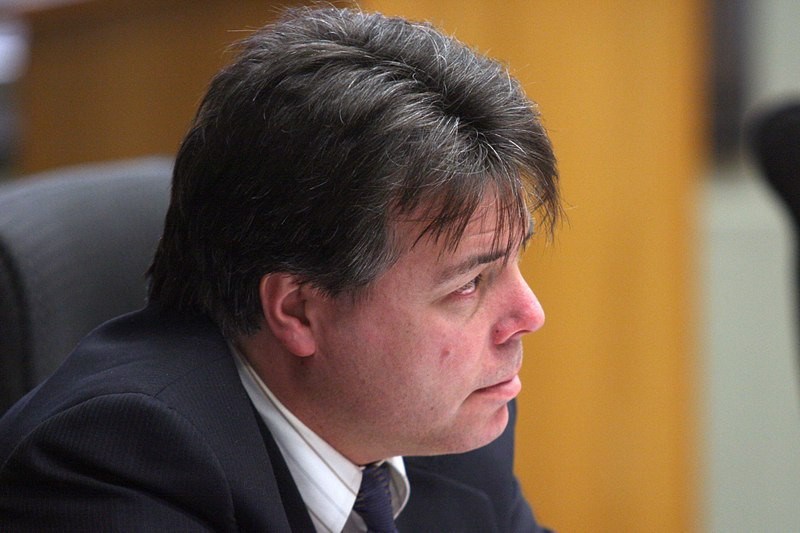 Homeowners are facing a 2.1 per cent increase to their 2014 tax bills, according to information released Monday by city officials.

The plan, if approved by council during budget deliberations, scheduled to begin on Tuesday, would net city coffers an extra $5.5 million over last year’s take. That’s a 3.45 per cent increase.

Coun. Mark Bentz, chairman of the committee of the whole administrative services sessions, called it a good starting point in a release issued by the city.

“The proposed budget includes an additional $2.5 million related to the enhanced infrastructure renewal program. When you exclude the extra renewal, it really represents a 1.7 per cent overall increase to maintain city operations and services.”

Existing taxpayers will be called upon to fund $3.4 million of the additional $5.5 million, with the remainder coming from a growth in the overall tax base.

“The growth in the city’s tax base in 2013, and the resulting new taxation revenue, will contribute about $2.1 million of the proposed increase in the 2014 tax levy,” city manager Tim Commisso said in the release.

“That growth is attributable to new construction completed in 2013 and doesn’t include the reassessment of existing properties by MPAC.”

"It certainly makes you wonder about the research done by the Chamber of Commerce and the Lakehead University professors," Angus said.

"This is the reality. This is what we're faced with. Now council will decide if that's the right number, or whether it's a lower number or a higher number based on the discussion we will have and the input we will have from the community. But it's quite realistic, it's quite fair and I think that people need to have a level of comfort that council has been doing its job in terms of making sure that we're not wildly spending money that we don't have or on projects that people don't support."

The 200-page report in question, released on Jan. 17, suggested operating costs in Thunder Bay are higher than the provincial average in 20 of 27 categories. Lakehead economics professor Camillo Lento said it's not out the question to expect 7.9 per cent tax-rate increases in the future if spending isn't kept in check.

Angus said he's including a proposed $106.1-million centre in his list of projects people want, although an unscientific weekend tbnewswatch.com poll on Saturday suggested the city is split on the matter. Of 522 people who responded, 45.8 per cent said they were in favour of moving ahead with the project, with 48.3 per cent indicating they wouldn't support construction going ahead.

The project won't be dumped on the back of municipal taxpayers, Angus said.

"We've said all along the event centre will not go along unless other orders of government, federal and provincial, come to the table with significant amounts of dollars, and/or the private sector. We're not going to put a major burden on the taxpayers of Thunder Bay for the capital costs of this facility," Angus said, acknowledging there would be ongoing annual operational cost, which he hoped the proposal put forth by Thunder Bay Live would help to minimize.

Ratification of the budget is expected to take place on March 3. Deliberations on both the tax- and rate-supported operations begins on Feb. 4.

City officials say the proposed tax-supported budget includes $1.5 million in net savings to be realized in 2014.