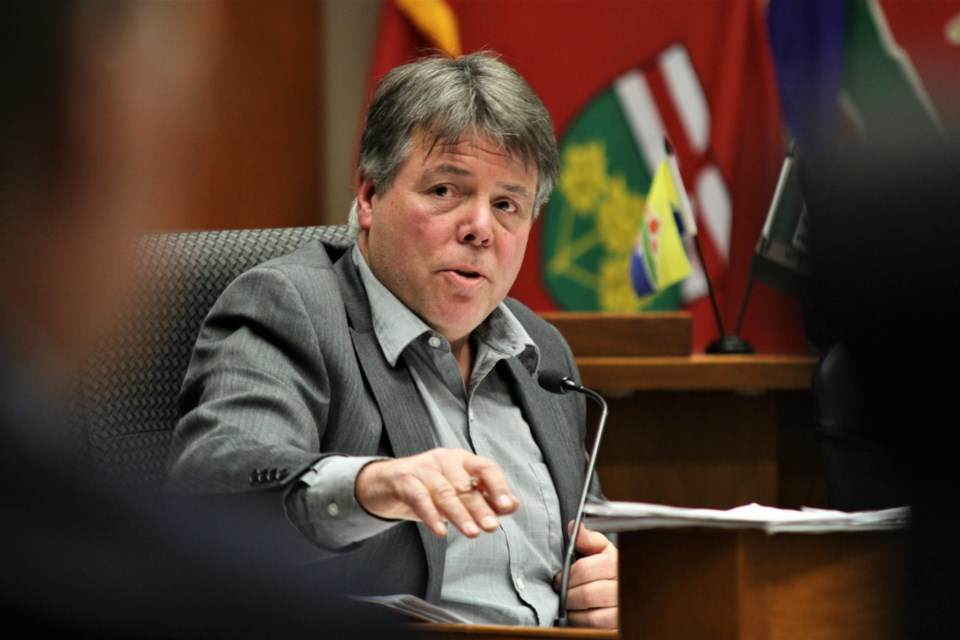 THUNDER BAY – Thunder Bay city councillor Mark Bentz is taking a big-picture look at municipal tax hikes as the city prepares to set its 2020 budget – and he doesn’t like what he sees. The at-large representative compiled data from the last 10 years, showing the city’s tax levy has increased at more than double the rate of inflation.

Compounding increases since 2010, Bentz found the levy has gone up by around 37 per cent in the last decade - far outpacing rises in the Consumer Price Index (CPI) for Thunder Bay of around 16 per cent over the same time period. The levy represents the total amount the city collects from its tax base, and does not directly reflect property tax increases. Those increases would be slightly lower, accounting for growth in the municipal assessment base.

For Bentz, the numbers show an unsustainable trend – and he hopes they might move his fellow councillors to take a hard look at reining in spending. He says the city needs to increase investments in some areas, like social services and maintaining infrastructure, but wants to find cuts elsewhere.

“There’s always areas that we can find money in,” he says “I have a number of ideas: travel costs in the city is probably one area I’m going to look for, hiring expansions is another.”

The draft 2020 budget proposed by city administration included an expansion of 8.6 full-time equivalent positions. That’s an issue some of Bentz’s colleagues have also raised concerns over throughout the city’s multi-week budget process.

Another source of concern for Bentz is planned spending on new infrastructure. He’d like to see the city focus on meeting millions in unmet maintenance needs first, given an estimated $22 million infrastructure gap.

“When you have an infrastructure deficit, you may not be wanting to build brand new facilities,” he says. “I liken it to at your own home, building a garage while your roof is leaking. You gotta take care of your roof before you build a garage, I think.”

Bentz and his colleagues will make final decisions on the 2020 budget over the coming weeks, with the last planning meeting on Wednesday, an opportunity for public feedback Feb. 3, and final ratification Feb. 10. Citizens can learn more about the budget process on the city’s website.