Tbaytel Major League of Curling kicks off its 45th season 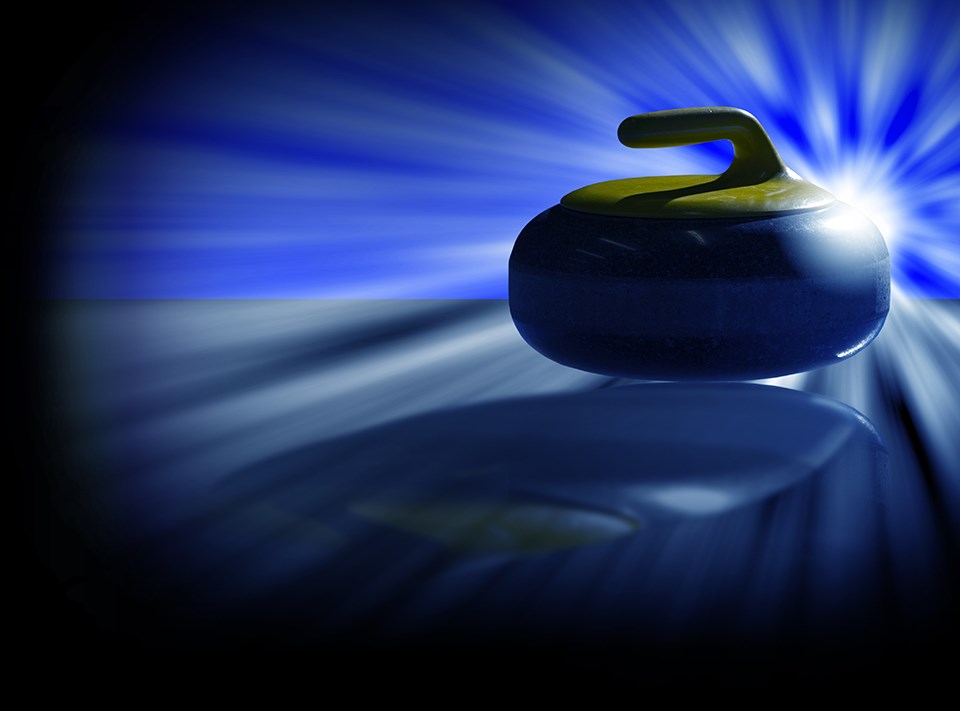 THUNDER BAY -- The Tbaytel Major League of Curling kicks off its 45th season at a new venue with four games Tuesday 6:30 pm at the Kakabeka Falls Curling Club.

It is one of the first competitive leagues to resume play in the city since Covid. The league will adhere to safety protocols put in place by Curling Canada and local curling clubs.

The opening draw will feature the defending league champions, the Dylan Johnston rink matched against the experienced Gary Weiss foursome. Another key match in the season opener has Krista McCarville taking on Mike Delisets in a battle of reigning Northern Ontario champions. McCarville is current provincial Scotties champion and Desilets, the Northern Ontario Seniors champs.

This year marks the first year that the local competitive curling league will play at the rural club out in Oliver Paipoogne. The league with 14 teams this year will also play half their games at Port Arthur Curling Club which has been the home club for the local loop for over 20 years.

The first draw at PACC will run the Wednesday after Thanksgiving with six games. All Tbaytel Major League games will be played at 6:30 p.m. this season.

Please watch for a full league schedule and team rosters..