OSSTF District 6A president Rich Seeley says the current rise of cases in both the city and its classrooms is alarming.
Feb 22, 2021 1:19 PM By: Leith Dunick 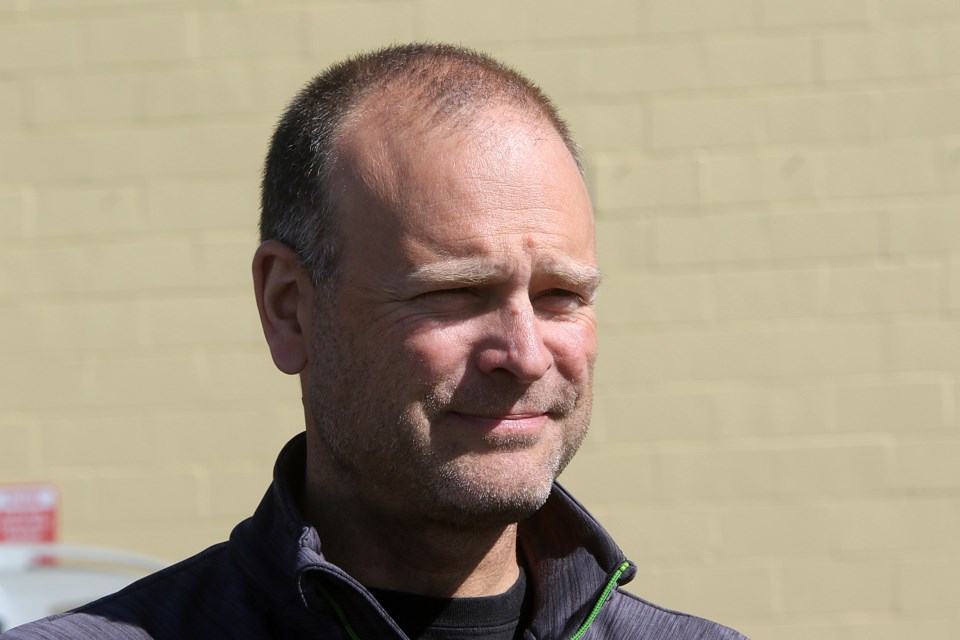 THUNDER BAY –  The head of a local high school teachers union says he would fully support a temporary move to virtual learning at all Thunder Bay schools.

Rich Seeley, president of District 6A of the Ontario Secondary School Teachers’ Federation, on Monday said the city’s growing case count is concerning, especially in the wake of Sunday’s decision to close both Kingsway Park Public School and Westgate Collegiate and Vocational Institute for a least a week to in-class learning after outbreaks were declared at both schools.

Seeley said the numbers are alarming.

“We’ve quickly become one of the worst cities in terms of infection rates in the province,” Seeley said, pointing to figures based on Centre for Disease Control metrics that suggest there’s a 93 per cent chance someone could be exposed to the virus at a Thunder Bay school.

Seeley said he's pleased that Lakehead Public Schools made the decision to close Westgate and Kingsway Park schools – and he’d like to see the board go one step further.

“Given the data we have, OSSTF would be supportive of moving all schools in the city to fully virtual, to tamp this thing down before it can spread even worse in our schools,” Seeley said. “Of course, I’m not the one making those decisions, but I am advocating for that at this point and I would like to see that.”

Seeley said many of his members, which include teachers and education workers, feel fine being in the classroom at this time.

Others, however, do not.

“Some of them are very alarmed at the prospect of being in the schools. I’ve got this wide range of people who are all at once terrified – and some aren’t,” he said.

“But I would say a majority of my members are feeling a significant sense of anxiety over the chances of being infected at work.

In addition to the two schools that have gone virtual this week, the Thunder Bay District Health Unit in recent days has announced cases at a number of schools, including Corpus Christi, St. Elizabeth and Pope John Paul II with the Thunder Bay Catholic District School Board, a St. James Public School. An outbreak has also been declared at I.R. Churchill Elementary School, for students from Lac Des Mille Lacs First Nation.

The health unit on Monday announced 36 new COVID-19 cases, bringing the city’s active total to 257, a record high for the community.