An incident on the city's southside Tuesday has resulted charges for one 15-year-old.
Apr 7, 2021 1:43 PM By: Thunder Bay Police 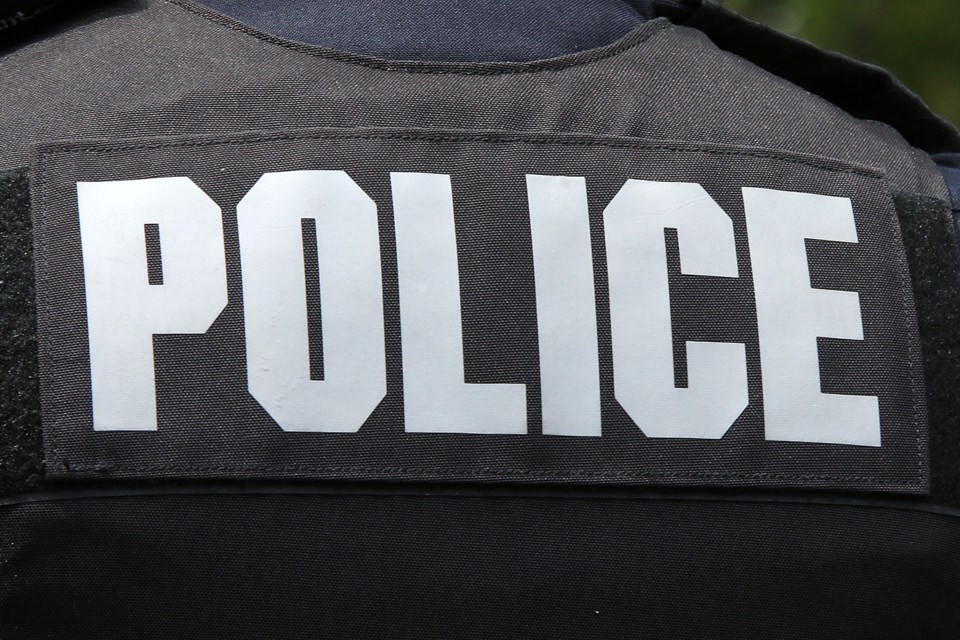 A Thunder Bay teen has been arrested following an incident involving a replica firearm on the city’s southside Tuesday evening.

Thunder Bay Police Service officers with the Uniform Patrol Branch were dispatched to an area in the 900 block of Edward Street just after 8 p.m. on Tuesday, April 6 following reports of a teen drawing a firearm at two other youths.

When police arrived in the area they learned two females had been involved in a physical altercation. During this incident a male accused approached, drew a handgun, and pointed it at one of the females involved in that physical confrontation.

The male accused also pointed the firearm at another female bystander who was recording the incident on a mobile phone.

Police located and arrested a male suspect just after 9:30 p.m. Further investigation led to the seizure of the replica firearm used during the incident.

A 15-year-old Thunder Bay male is charged with:

The teen has since been released from custody with a future court date.

The accused cannot be identified in accordance with the Youth Criminal Justice Act.