Superior North EMS hoping to test up to 1,500 residents and staff at LTC and supportive housing residences in Thunder Bay.
Apr 27, 2020 2:25 PM By: Leith Dunick 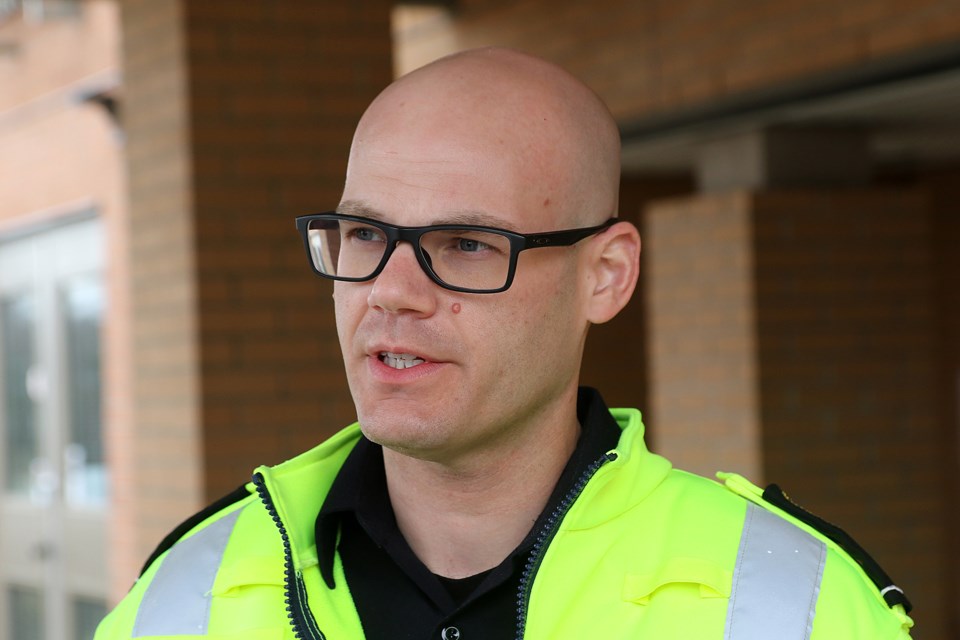 THUNDER BAY – Superior North EMS crews have started the arduous task of testing up to 1,500 residents and staff at Thunder Bay’s long-term care facilities and supportive housing units for COVID-19.

Shane Muir, the COVID-19 taskforce co-ordinator at Superior North EMS, on Monday said it’s a challenging but important task to help stop the spread of the virus, which has swept through 150 long-term care homes elsewhere in Ontario, resulting in 651 deaths.

To date, no cases have arisen in Northwestern Ontario long-term care homes.

“We’re trying to do a lot of surveillance testing in a lot of these settings, and just make sure if we do end up with a positive that we can isolate those people and make sure they’re not going to be spreading the virus to any other residents,” Muir said.

It’s a good sign that the virus has remained out of long-term care homes in the Thunder Bay area, he added.

“I have to say, Thunder Bay is doing a great job right now. We’re able to really put out the surveillance numbers out there to help our community out, see what’s actually going on in our community,” Muir said.

“So far we’ve been doing a really good job isolating people and stopping the spread of the virus.”

Muir said they started at Jasper Place, but plan to accommodate any facility that requires the testing.

“We’re going to help out wherever we can. Today we’re hoping to get at least 100 people done here,” he said.

Superior North EMS is running three strike teams a day to get the testing done. It includes a single medic driving around in a medic response vehicle and additional staff to run the clinics as required.

There will be no impact on other EMS responses, Muir said.

The change in tactics follows in the footsteps of Premier Doug Ford’s announcement last week confirming the province planned to step up testing in long-term care facilities.

“They’re going to be our first priorities, before we get into first responders and paramedics themselves. We are testing our health-care workers that are symptomatic, currently,” Muir said. “If anybody does get sick or starts showing signs or symptoms, we’re providing the testing in-house for them.”

Mihichuk said because they’re under the wing of the city-owned Pioneer Ridge facility, they’ve been following the same COVID-19 directives.

The testing is just another added step, she said.

Other steps include finding supports for their residents to help ensure they don’t have to go out into the community for things like groceries.