Hunters are asked to submit tissue from bucks, does or yearlings
0
Nov 7, 2019 4:25 PM By: TbNewsWatch.com Staff 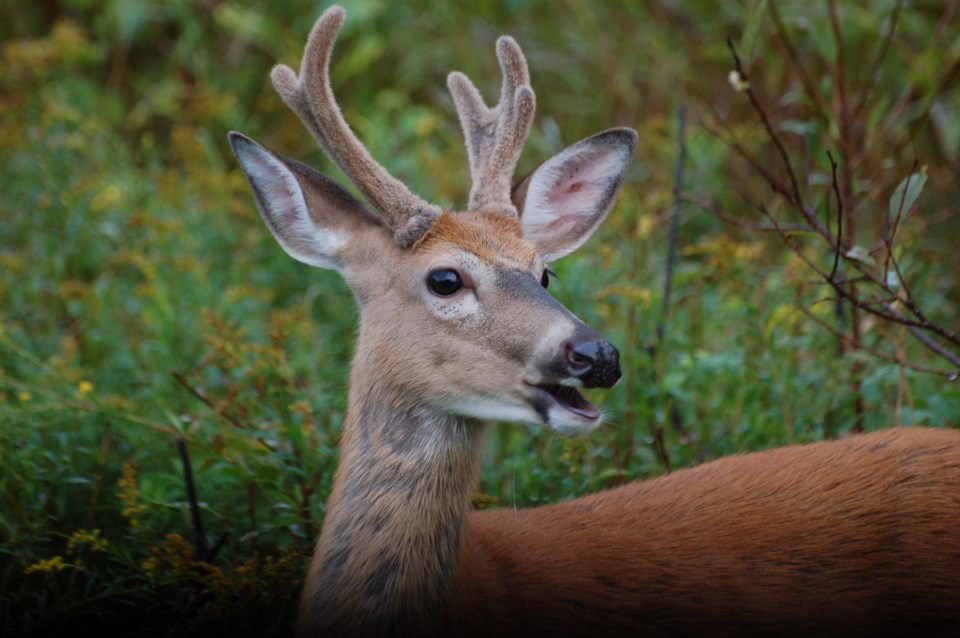 THUNDER BAY — For the first time since 2010, the Ministry of Natural Resources and Forestry is asking hunters in its Northwest Region to submit deer heads for testing for chronic wasting disease.

CWD is a fatal and untreatable disease that affects the central nervous system of deer, moose, woodland caribou and elk.

The disease spreads within herds through saliva, urine, feces and blood, and may remain infections in the environment, such as in soil, for years.

CWD, which has the potential to decimate animal populations, is now found in Quebec, Saskatchewan, Alberta and 26 U.S. states.

The MNRF has been conducting surveillance in Ontario since 2002, but has not detected the disease in more than 13,000 samples so far.

Depots have been established this fall in the Thunder Bay, Nipigon, Fort Frances and Dryden areas for hunters to leave the heads of bucks, does and yearlings.

The depots will remain open until December.

With permission, they'll retrieve a small amount of tissue from the head, then return the animal to the hunter.