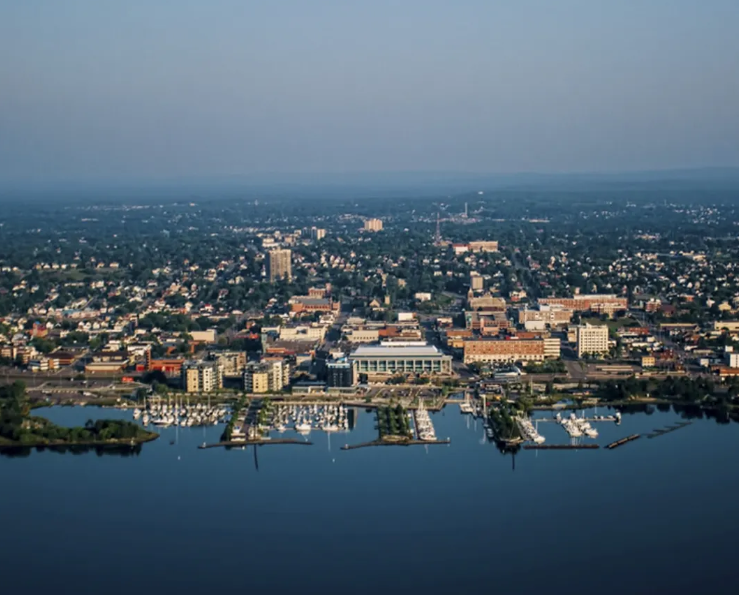 The federal agency estimates that the city and its surrounding townships had 127,201 residents in July 2019.

Statistics Canada figures show that since the 2016 census, the CMA population has grown by 2,361.

The agency annually adjusts the most recent census data to take into account factors such as births, deaths, international and internal migration, and incompletely enumerated First Nations reserves.

The next census will be conducted in 2021.