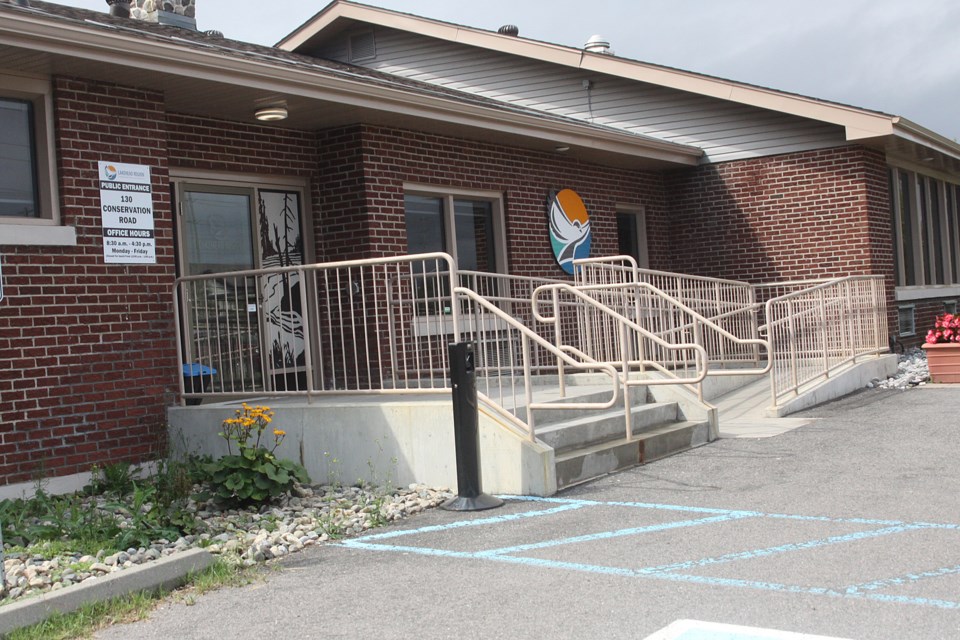 THUNDER BAY – The City of Thunder Bay is urging Ontario’s provincial government to reconsider changes that would weaken the power of conservation authorities.

On Monday, city council unanimously endorsed a resolution calling on the province to repeal proposed changes that councillors fear will threaten environmental protections, opening the door to development in sensitive areas.

Coun. Andrew Foulds, who moved the motion, said there were numerous problems with conservation-related changes included in the Ford government’s Bill 229, but took particular exception to clauses that would allow the minister of natural resources more power to directly grant development approvals.

“I think this is quite, quite serious,” he said. “It places a tremendous amount of power in the minister’s office to allocate permits, potentially contrary to the advice of a conservation [authority].”

The Lakehead Region Conservation Authority itself went further in statements to TBT News earlier this month.

“The Ford government seems to be putting business interests and developer interests ahead of the environment and science-based decisions,” said LRCA chair Donna Blunt.

Tammy Cook, the agency's CAO, worried changes allowing developers to appeal decisions to the minister or the Ontario Land Tribunal would privilege short-term economic gains over environmental considerations, as well as the long-term interests of the developments themselves.

"The minister may choose to approve something because it's going to create jobs or housing, overlooking the fact that it may be in an area that shouldn't be developed," she said. "That may not be seen in the short term, but in the long term there could be some big implications to flood management and natural habitats in general."

Those include repealing the section of Bill 229 that make changes to the Conservation Authorities Act and Planning Act, and “respect[ing] the current conservation authority/municipal relationships.”

A copy of the resolution will be sent to premier Doug Ford, government ministers, local MPPs, and other municipalities served by the LRCA.

Mayor Bill Mauro, who served as natural resources minister under the previous Wynne government, said the changes could have significant implications.

“The fact that it is allowing the minister to… bypass regular planning and permitting approvals is a big, big deal – especially when it comes to potential development of wetlands, hazard lands, floodplain zones, and the like.”

Conservation authorities around the province, including the LRCA, have said they were not alerted prior to the introduction of the legislation.

Bill 229 was sent to committee Monday after passing second reading. It could be passed when Ontario's legislature resumes session on Dec. 10.

In addition to new powers granted to the minister, the bill would restrict the ability of conservation authorities to obtain search warrants for suspected violations and, in some cases, to comment on municipal development applications.

Conservation Ontario warned that despite government promises that the changes would reduce red tape, they could in fact lead to higher costs and longer waits for developers, since the organization believes they will encourage more appeals.

"It might result in there never being a no - just appeal enough times and you'll get the answer you want, regardless of the implications downstream," she said.

The changes will be more impactful in southern Ontario, where a more limited land base created more development pressures, she added, but would still have major implications for the LRCA.

That could lead to more development-friendly decisions, with environmental concerns given less weight, Foulds feared.

It would also require municipalities appoint only city councillors as representatives on conservation authority boards. Thunder Bay currently appoints a mix of councillors and citizen appointees.

That model has benefits in leveraging community expertise said Cook, with past citizen members bringing engineering and forestry knowledge to the table. It also reduces demands on city councillors, who already sit on numerous committees, she said.