Tokyo Smoke is the first authorized retail outlet in the city.
Feb 26, 2020 11:17 AM By: TbNewsWatch.com Staff 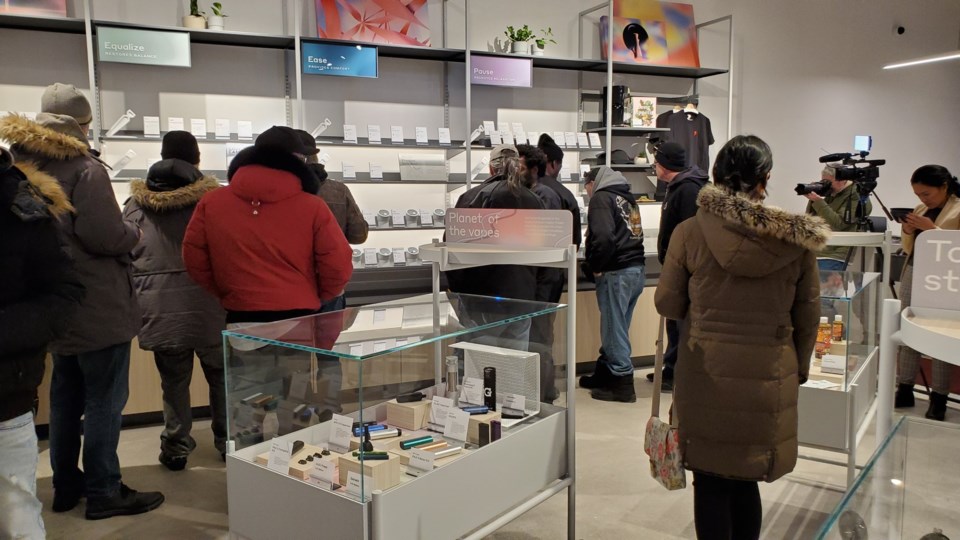 THUNDER BAY — Days after receiving the go-ahead from the Alcohol and Gaming Commission of Ontario, the operators of Thunder Bay's first retail cannabis outlet have announced their opening date.

Tokyo Smoke will open its doors at 1082 Memorial Avenue on Monday, March 2.

The 3,400 square foot location is in a strip mall across from Intercity Shopping Centre.

Rick Bohonis and Mike Rodenburgh are the licensees who have partnered with Tokyo Smoke, which also operates in other locations across Ontario.

Kia Ora has received its retail operator licence from the Alcohol and Gaming Commission.

However, some regulatory procedures remain to be completed.