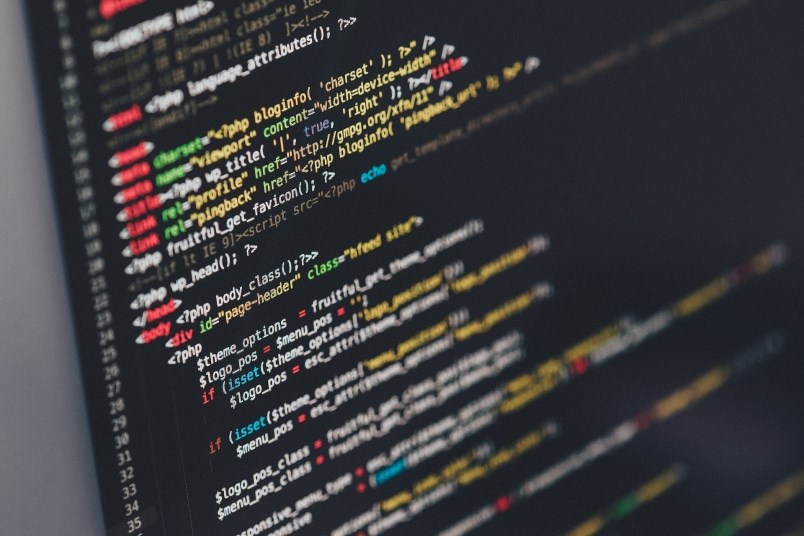 City councillors and staff were enthusiastic about the potential upsides of the move: improved decision-making, citizen engagement, transparency, and a boon to innovation.

By approving a new open data policy, council committed the city to share information where possible through the online portal, as long as it doesn’t violate privacy, security, contractual obligations, and similar commitments.

The portal is expected to launch in November with a few dozen datasets and continually expand. Residents, city councillors and employees, and other groups will be able to submit requests for data they’d like to see added, as well as provide feedback on existing data.

The city has not yet specified what information will initially be released, though it offered examples such as real-time transit data and property and crime maps.

In other cities that have already implemented the initiative, like Ottawa, Hamilton, London, Sudbury, and Toronto, the possibilities are seemingly endless: citizens can browse data on water and soil testing, traffic studies, service requests, and far more.

At Monday’s meeting, councillors expressed uniform support for the initiative.

“I am so unbelievably excited for this to actually be happening,” said Coun. Shelby Ch’ng.

The Northwood councillor wanted to see information like real-time tracking of city snow plows and other vehicles included.

Coun. Peng You said he often received highly specific questions about city services from members of the public, hoping the portal could help residents connect directly with answers.

The policy will apply to all city departments and divisions, but will be voluntary for outside city-funded agencies like the Thunder Bay Police Service and Community Economic Development Corporation (CEDC).

“As we move toward the use of Smart City technologies and what is known as the ‘internet of things,’ sensors and things like that generate a great deal of information,” he said. “That information can be fed to an open data portal in real time. Then software developers and researchers could make use of that data to do analysis, look at process improvements, and things of that nature.”

The guiding principles of the open data policy direct the city to share complete data in its original form whenever possible, using an open data licence.

Requests for new additions to the portal will be reviewed by an administrative committee, which will document approvals and denials.

Avella estimated Thunder Bay would likely share in the neighbourhood of 100 to 150 datasets in the coming years through the portal, based on the experience of other municipalities and national benchmarking numbers.

While the portal may take some time to grow, Mayor Bill Mauro expressed optimism over its eventual impact.

“I think as you mature this site, it will begin to really resonate with the public, not only in Thunder Bay but beyond,” he said.

OPP investigate a theft in Sioux Lookout
Oct 29, 2020 9:37 AM
Comments
We welcome your feedback and encourage you to share your thoughts. We ask that you be respectful of others and their points of view, refrain from personal attacks and stay on topic. To learn about our commenting policies and how we moderate, please read our Community Guidelines.
The latest on COVID-19 Local and global updates →