The airline says other changes will be considered over the coming weeks.
Jun 30, 2020 1:59 PM By: Gary Rinne 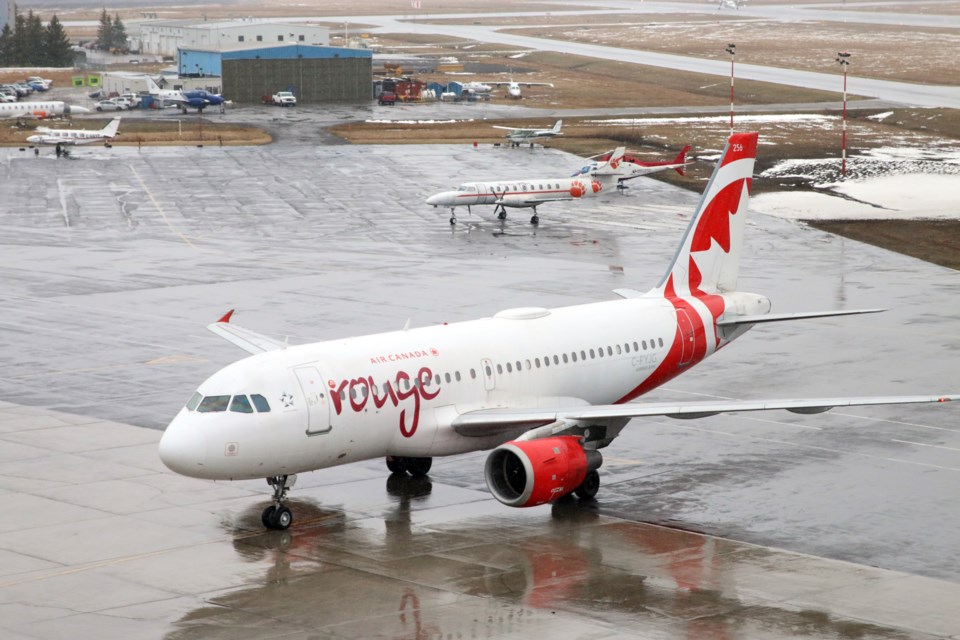 Thunder Bay was not included in the restructuring and suspensions announced Tuesday due to COVID-19 and government travel restrictions, which it said necessitate additional cost reductions to reduce cash burn.

Station closures in Ontario include Kingston and North Bay.

The airline reported a loss of more than $1 billion in the first quarter of 2020.

Air Canada previously announced the permanent removal of 79 aircraft from its mainline and Rouge fleets, reduced its system-wide capacity by 85 per cent in the second quarter compared to last year, and laid off more than half its staff through layoffs, severances, early retirements and special leaves.

"Further initiatives are being considered," the airline said in Tuesday's announcement.

Air Canada expects it will take at least three years for the industry to recover from the impact of COVID-19.

"As a consequence, other changes to its network and schedule, as well as further service suspensions, will be considered over the coming weeks," it said.