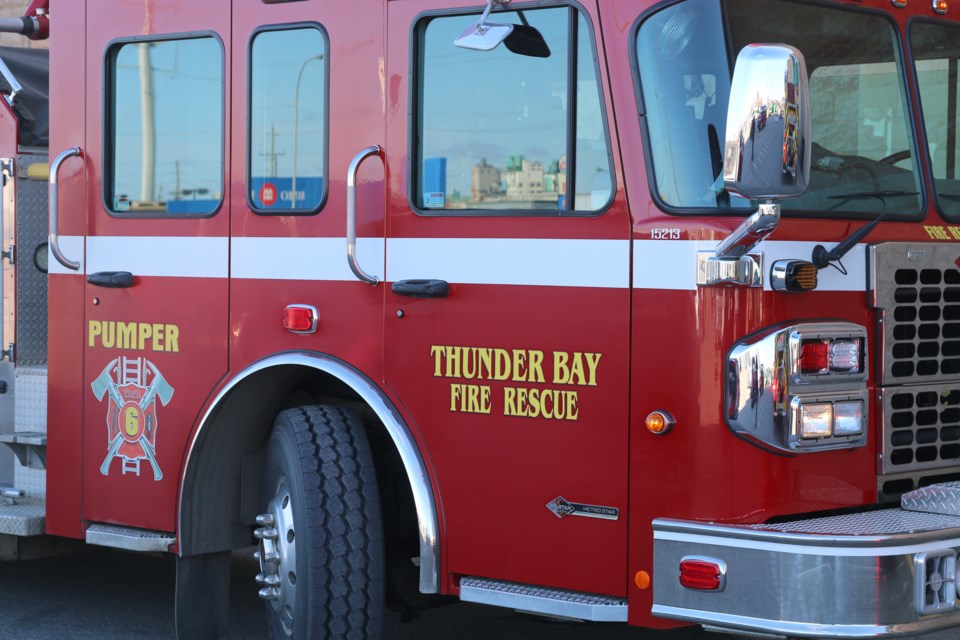 The breakdown of the pay increases is as follows:

According to a news release from the city, the award also includes numerous improvements in the benefit package including increases to paramedical services and a new health care spending account for new retirees.

The city says it was granted a new cap on dispensing fees.

In a statement, City Manager Norm Gale said the city values and appreciates the hard work and dedication of its firefighters.

However, he said the award adds to the increasing cost of providing emergency services, and "reinforces the need to address this fiscal challenge on a community and province wide basis."

Firefighters are not allowed to strike.

The province's collective bargaining process relies on "interest arbitration" if a settlement can't be reached.

Gale said the system imposed by the government "does not replicate free collective bargaining."

He said that although the province has reformed the system for fire services, more change is still needed.

The statement said the city is working on the issue with other Ontario municipalities.

The Association of Municipalities of Ontario has maintained over the years that many arbitrators fail to take into account the economic circumstances of local municipal government and its fiscal health.

The AMO has complained that awards are often based on comparisons to provincial, not regional, emergency services, and that this is especially difficult for rural and northern communities with smaller tax bases.

It acknowledges that In December 2018, it was pleased that the province responded with amended legislation that put local governments' fiscal situations "more clearly within the decision-making process of an arbitrator."

The AMO has also welcomed other changes the government made, including making the reasons for arbitrators' decisions more transparent.

Despite the amendments, it says municipalities must make "a compelling case on municipal fiscal capacity" to arbitrators.

A spokesperson for the Thunder Bay Professional Firefighters Association was not immediately available for comment.