The African country is said to have the highest proportion of orphans in the world.
Aug 26, 2019 5:00 PM By: TbNewsWatch.com Staff 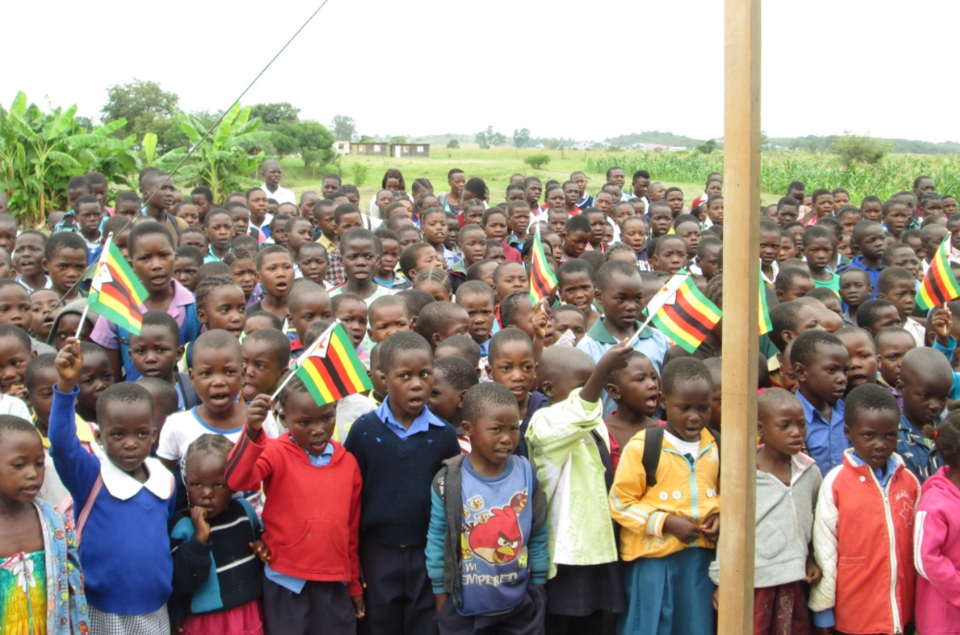 MEMO is working with the Zimbabwe Gecko Society which cares for 3,000 orphans (submitted photo)

THUNDER BAY — The latest shipment of humanitarian supplies collected by a Thunder Bay volunteer group is now en route to Zimbabwe in Africa.

MEMO (Medical Equipment Modernization Opportunity) has packed a 12-metre shipping container with items that will help improve the lives of 3,000 orphans.

Volunteers filled the 12-tonne container with an assortment of items on Saturday in the Arnone Transport yard on South Water Street.

Hand tools, sewing machines, medical supplies, personal care products, clothing and other goods were all donated by individuals, businesses and institutions in the city and district.

Some of the items will be used to help youths progress toward adulthood and become self-supporting through education in the use of sewing and woodworking implements.

Zimbabwe is a landlocked country of 16 million people, and has the highest proportion of orphans in the world.

According to MEMO, many of the 1.4 million orphans lost their parents because of the AIDS epidemic.

It says Zimbabwe has no government orphanages, leaving the bulk of the children to be cared for by grandparents to the age of 18.

However, when the grandparents die, children are left to fend for themselves, often ending up in deplorable conditions.

The $24,000 cost of shipping the container to Africa will be covered by donations from Thunder Bay residents as well as some from other parts of Canada.