Questionable driving has resulted in impaired charges for a 20-year-old man on Thursday afternoon.
Oct 16, 2020 10:14 AM By: Thunder Bay Police 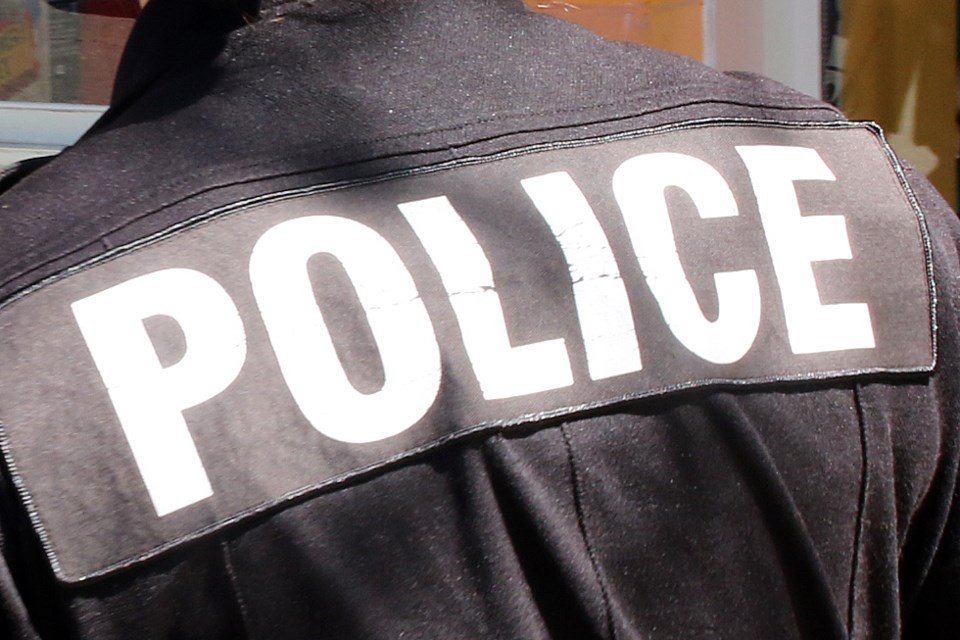 A 20-year-old Thunder Bay man is facing an Impaired Driving charge after displaying some questionable driving in full view of a TBPS Traffic Unit officer.

The Traffic Unit officer was on routine patrol in an unmarked cruiser on Oliver Road near Ontario Street on Thursday October 15th, just after 4:00 p.m. A Toyota Corolla quickly drove around the officer and proceeded up a number of side streets, ending up northbound on Algoma Street. The officer followed the vehicle and confirmed that it was traveling well above the speed limit. The vehicle was eventually pulled over by the officer in a parking lot just north of Red River Road

The officer observed signs of impairment when the driver was questioned at the scene. The driver was taken into custody and was found to have a small amount of cannabis in his possession.

He was transported to the Balmoral Street station where a DRE officer (Drug Recognition Expert) for an assessment. The 20-year-old has a future court date to face the charge of Impaired Driving.