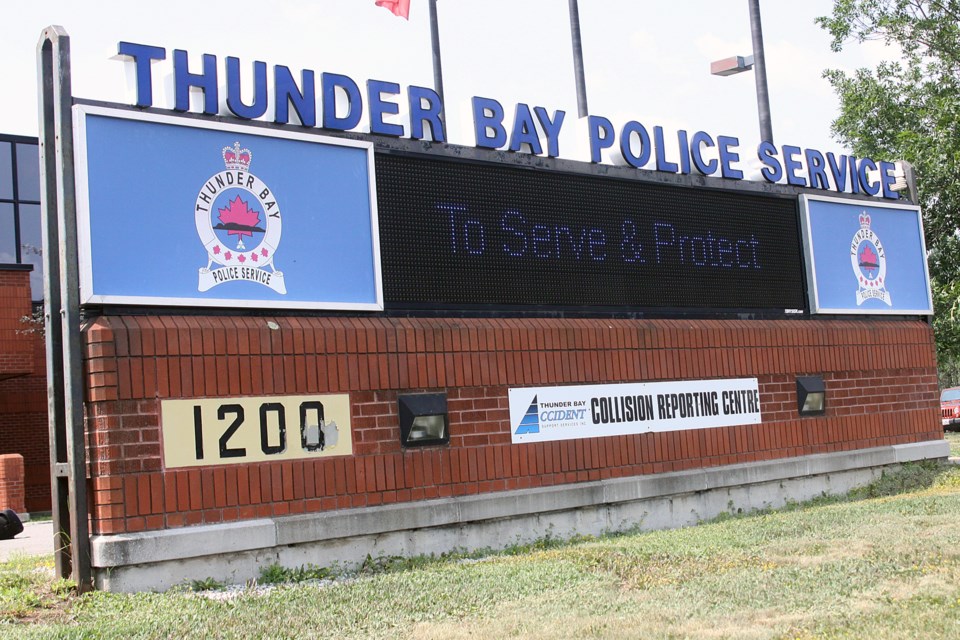 THUNDER BAY — All leave for members of the Thunder Bay Police Service, including scheduled vacations, is on hold because of the COVID-19 pandemic.

This is despite the fact calls for service have dropped over the last several weeks.

Police describe the temporary cancellation of leave as one of a number of operational changes implemented to ensure the continuation of policing during the provincially-declared state of emergency.

On April 7, the TBPS reported that its call volume in March was 15 per cent lower than in March 2019.  Motor vehicle collisions alone were down more than 30 per cent, presumably because people are driving much less.

However, spokesperson Chris Adams said Monday that, despite fewer calls for service, police "must be able to respond to any emergency with an adequate amount of staff. No one can predict what we could face from a public safety perspective."

Adams added "We must always be able to respond to a worst case scenario."

He said the TBPS is also mindful of the fact that any worsening of community transmission of the COVID-19 virus could have a severe impact on staffing levels if it progressed to the police service itself.

It's not clear how the vacation freeze will impact on the police budget.

Adams told Tbnewswatch there's no cost estimate attached to the measure because it's not known how long the city will be affected by the pandemic.

Asked if some officers may have to be paid out for their vacations, he wouldn't speculate, saying "We'll have to review the situation in the coming weeks as this unfolds. It's too early to say."

Adams declined to discuss how the scheduling of officers has been affected by the pandemic.

Adams said only that "We have an adequate number of vehicles and officers out doing policing."