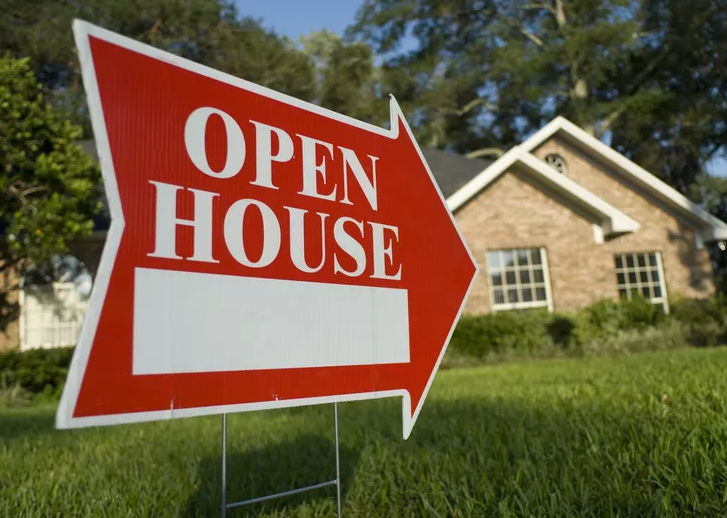 Concerns about the COVID-19 virus have prompted local real estate firms to voluntarily stop holding open houses as part of their marketing strategy.

Andrew Lawrence, president of the Thunder Bay Real Estate Board, says the board can't order member companies to co-operate, but they all appear to be abiding by what he described as a "strong recommendation" to desist until further notice.

"There are no open houses that I'm aware of that are booked for this weekend," Lawrence said Wednesday.

He said that after a recent emergency meeting on the subject, the board decided to send association members a three-page document related to COVID-19.

In addition to recommending the cancellation of open houses, it contained information about protocols such as social distancing when interacting with clients.

It's for obvious reasons, Lawrence said.

"Bringing in people that you haven't been able to talk to, or know, into somebody else's house. And, conversely, do we know that the person we're doing the open house for isn't sick, and you're picking it up because you're there ?  It's a double-edged sword."

Lawrence said agents are being advised how to converse with sellers who want to proceed with an open house.

"Number one, have that conversation with them. 'Here's what's going on. Here's what's happening. Do you really want to have random people in your house?' "

He said agents should also be prepared to talk to buyers.

"Do you really want to go into somebody's house if you don't know what's going on? The problem is, when somebody sees a home, they want to go through that home, and they don't want to wait, to take a chance on losing that home."

"Are you showing any of the symptoms of COVID-19?" is a question that needs to be posed to both the buyer and seller before any showing, he added.

Properties can be shown by posting a virtual tour, but Lawrence conceded that it would be "a tough call" to put an offer on a house without inspecting it in person.

"I don't know that many people would do that," he said.

Lawrence expects the volume of local house sales in Thunder Bay will stall for awhile.

"People will just put themselves on hold, which I think is the right thing to do. In three, or four or six weeks, whenever things get back to some sort of norm, everybody will get back to doing what they were doing."