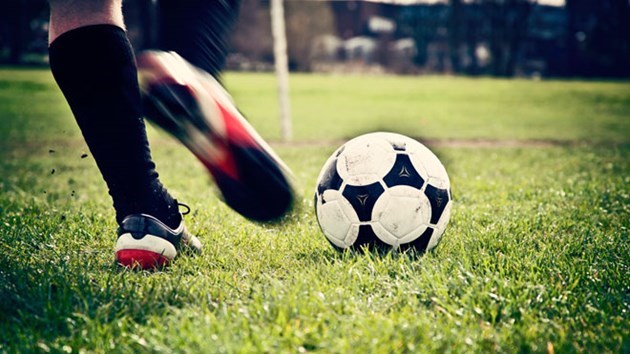 THUNDER BAY -- A spokesperson for Soccer Northwest says the failed effort to find a temporary home for indoor soccer in Thunder Bay this winter highlights the pressing need for a permanent solution.

Michael Veneziale, in an interview on Tuesday, said "This is just showing what we've been saying all along now. I think city council and administration is starting to realize how big soccer is in Thunder Bay."

Veneziale said city administration has just recently given the soccer groups some feedback on a study they did related to "the schematics, the design, everything" for a large, permanent facility.

He said city officials pointed out a few things, "so hopefully we can clarify those for them really quickly and get this back in front of city council."

If council approved funding, it would clear the way for applications for funding from the provincial and federal governments.

According to Veneziale, even with a shortened season, plans for a converted industrial building on Maureen Street included 120 hours a week of indoor soccer.

"We can use a lot of space. We just need the city to step up and give us approval."

In the wake of a challenge to the Ontario Municipal Board, and the possible need for a costly environmental study at the waterfront site, Soccer Northwest announced on the weekend that regular men's and women's indoor soccer league play would be cancelled.

Veneziale said Tuesday that the Thunder Bay Chill will run its winter program "to the best of their abilities through schools, through Lakehead University and whatever other avenues they can."

He also said the Thunder Bay women's league is "looking at doing some kind of small game system."

Meantime, the date for the opening of a soccer facility in the "Bubble" at Confederation College remains indefinite.

It's operated by a company owned by Robert Zanette, who applied to the OMB to overturn council's approval of the Maureen Street plan.

Last week, the Lakehead Express soccer club posted a notice that listed Nov.18 as the latest tentative date for starting youth soccer at the college in the renamed Goal Sports Centre. The original target had been October, but that was subsequently changed to Nov.11.

A new posting lists no date:

Unfortunately, the start of our indoor House League program will be delayed further. We apologize for this unavoidable delay and we assure you that while the season is delayed it will be extended once it starts so that it can be played out in its entirety. Thank you for your continued patience while we work through this transition to our new home

Lakehead Express president Amy Rubino-Start said Tuesday that the delay is due to normal construction issues.

Tbnewswatch.com reported previously that the organization was waiting for the results of tests on artificial turf that was salvaged from the collapsed Sports Dome.

Rubino-Start would not comment on whether the latest delay is connected to the test results.

Zanette did not reply to a request for comment.