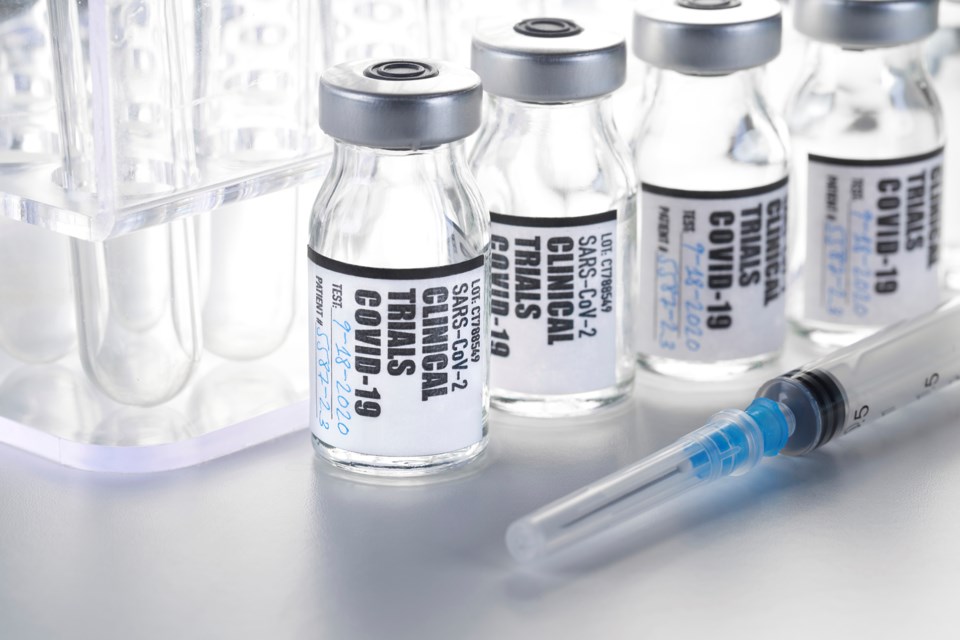 That prediction became reality on Tuesday.

The health unit announced it had given out a total of 5,755 vaccinations, including 5,089 first doses, in the week that ended this past Saturday. That’s down 1,424 from the total number given out the week prior. They also gave out 571 fewer first doses last week.

In the District of Thunder Bay, 66,987 people have received their first dose, out of an eligible population of 137,278 aged 16 and older.

The number of double-vaccinated people climbed to 8,686, which represents 6.33 per cent of those 16 and older.

The province has shifted vaccine supply in recent weeks to hot spots in southern Ontario, but supply to Thunder Bay is expected to ramp back up.

In Canada, about 40 per cent of population has been vaccinated with one dose. About 3.4 per cent have received a second shot.

Percentage of population who have received at least one dose: