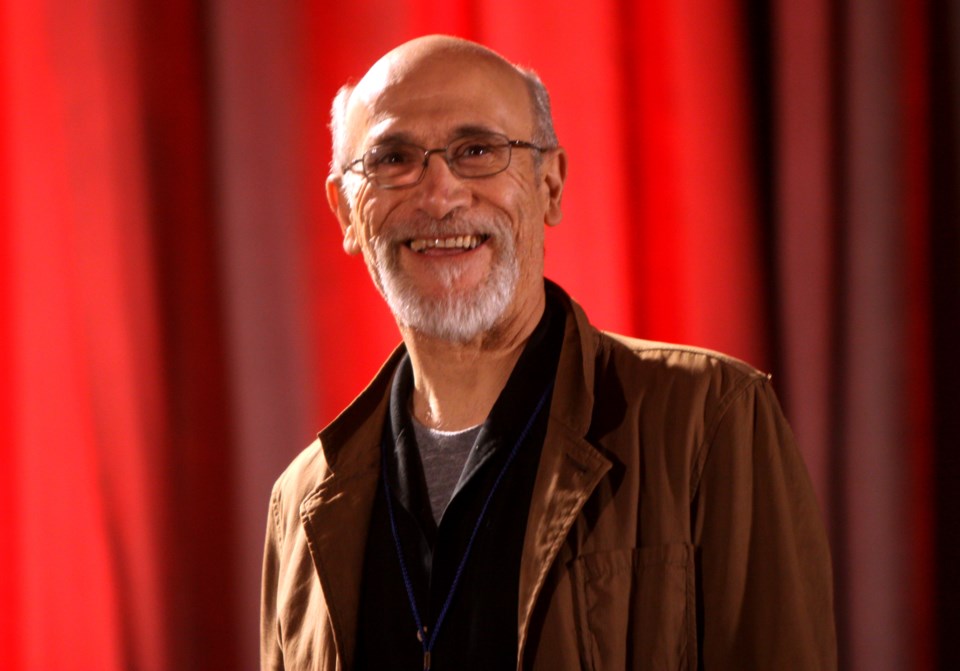 THUNDER BAY - A prolific actor who has travelled the stars, fought evil, and has been both a hero and a villain will share his extensive experience in film and television during the city’s popular sci-fi and gaming convention later this year.

ThunderCon announced actor Tony Amendola will be one of the special guests at this year’s convention next September.

“We are really excited to have him. He is a pretty big name guest,” said Heather Dickson, ThunderCon media director. “He is that guy everybody recognizes, he’s been in amazing movies and great TV shows. He plays heroes, he plays villains, he’s just a very versatile actor, voice acting, stage, the guy does everything.”

“Tony was booked for last year but then he had a work commitment that changed his filming schedule on him so he wasn’t able to come,” Dickson added. “So we thought, ah man, we lost a really good one, but he said he absolutely he was happy to come back this year.”

Amendola has more than 125 titles to his credit, including the role of Father Perez in Annabelle and The Curse of La Llorana in the Conjuring series, The Legend of Zoro, and Lone Star, as well as popular television series such as Stargate SG-1, The X-Files, Seinfeld, Dexter, and CSI: Crime Scene Investigation.

Beyond his work on the big and small screen, Amendola has also voiced characters in several big video game franchises including World of Warcraft, Call of Duty: Black Ops III, Fallout 4, and Final Fantasy XV.

Dickson said it’s really important for ThunderCon guests to offer such a diverse set of skills and experience because the convention caters to so many different people and fans of different genres.

Programming has not been finalized yet but Amendola will be participating in panels throughout ThunderCon. Dickson said there will also be more big name guests announced in the coming weeks.

ThunderCon will be held on Sept. 21 and 22 at the CLE Grounds. For more information visit the ThunderCon website.