A 31-year-old Toronto man is facing charges after an overnight police pursuit that damaged two police cruisers.
May 29, 2020 9:58 AM By: TbNewsWatch.com Staff 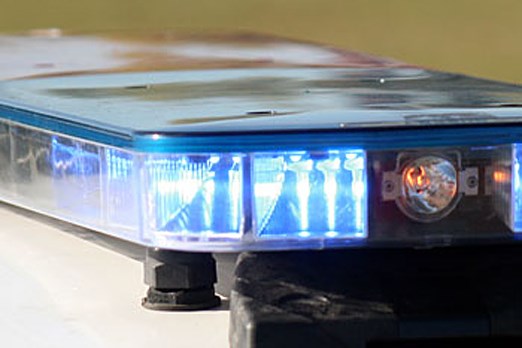 THUNDER BAY – An overnight police pursuit has resulted in charges for a 31-year-old Toronto man.

According to an OPP release, an officer with the Nipigon OPP attempted to stop an eastbound motor vehicle around midnight on Thursday for a traffic offence.

Police say the vehicle pulled over and then headed westbound at a high rate of speed.

The vehicle was determined to be stolen from Thunder Bay.

Thunder Bay OPP set up stopping measure in the Shuniah area of Highway 11/17 and as a result the vehicle was successfully spike belted near McGregor Road, but continued to drive on its rims to the Balsam Street area where it was forced from the roadway.

The driver exited the vehicle and fled on foot.

Officers followed on foot and the man was arrested after a conducted energy weapon (TASER) was used.

Chris Rich, 31, of Toronto was brought into custody and charged with dangerous operation, flight from police, possession of property obtained by crime over $5,000, resisting peace officer and driving while under suspension.

Two police cruisers were damaged as a result of the incident.

Science North brings Mini SciFest to Kenora
Sep 27, 2020 2:52 PM
Comments
We welcome your feedback and encourage you to share your thoughts. We ask that you be respectful of others and their points of view, refrain from personal attacks and stay on topic. To learn about our commenting policies and how we moderate, please read our Community Guidelines.
The latest on COVID-19 Local and global updates →