Several municipalities in Northwestern Ontario are being considered for a nuclear waste storage facility.
Oct 27, 2016 1:53 PM By: TbNewsWatch.com Staff 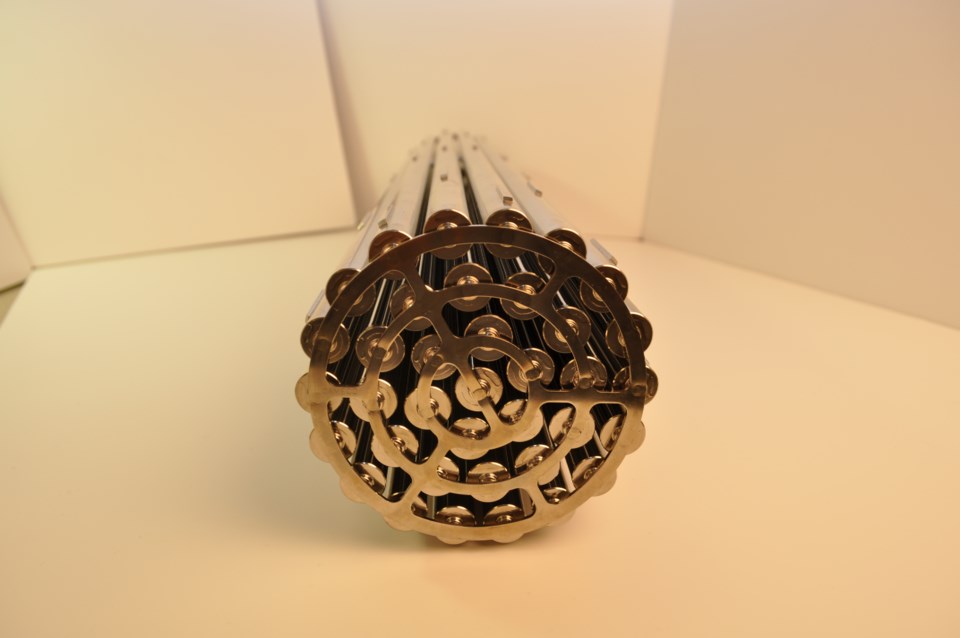 Town councils in Manitouwadge, White River, Homepayne and Ignace are weighing the cost and benefits of playing host to an underground nuclear storage facility.

The Nuclear Waste Management Organization held an open house for residents in Ignace on Wednesday afternoon. NWMO geoscience division director Ben Belfadhel said Ignace residents have been in a flurry of discussion over the potential for the site.

Diana Baril lives near one of the possible locations and said she has no problem if the facility were to be built in her backyard.

NWMO communications manager Patrick Dolcetti said there are nine locations across the province being looked at. Only a single site will eventually be selected.

In order for the project to go ahead anywhere, there needs to be suitable geology and the community has to be a willing host community.

Dolcetti added this is a $22-billion infrastructure project and will create thousands of jobs, which has raised questions from Ignace residents.

Until then the town of 1,300 will have to wait until 2023 to see if they are the one municipality selected.