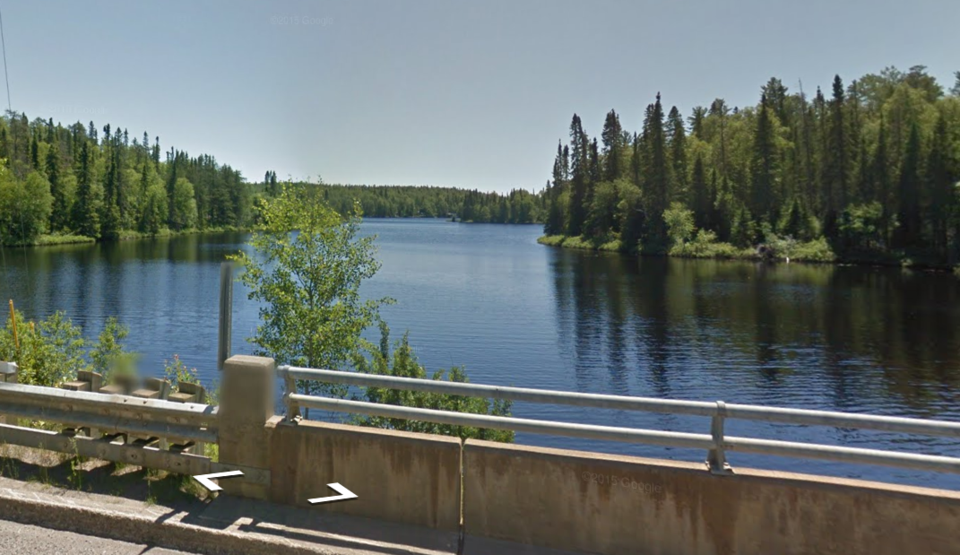 THUNDER BAY — The Thunder Bay District Health Unit says toxins were present in a sample of blue-green algae collected at Surprise Lake, north of Thunder Bay, but there was no risk to human health from the contents of that particular sample.

The sample was collected from the lake on Sept. 17.

"Microcystin toxins were present in the sample," the health unit said in a statement, but "the concentration of the variant for which there is an Ontario Drinking Water Standard (microcystin-LR) was below the standard (1.5 micrograms per litre) and below method detection limits. As such, there was not a risk to human health from these specific toxins when the sample was collected."

TBDHU cautioned that testing for toxins only identifies if a blue-green algae bloom is producing toxins at the time a sample is taken.

"A negative result does not mean that the bloom is not harmful. Blue-green algae can turn toxin reduction on and off in response to a complex suite of environmental factors. This means that toxins may be produced at different times during a bloom event," the statement said.

Under the heading Why is it important to evaluate algal toxins, the U.S. Environmental Protection Agency states the following:

Although there are relatively few documented cases of severe human health effects, exposure to cyanobacteria or their toxins may produce allergic reactions such as skin rashes, eye irritations, respiratory symptoms and in some cases gastroenteritis, liver and kidney failure or death. The most likely pathway to exposure for humans is through accidental ingestion or inhalation during recreational activities in lakes, rivers and bays. While many varieties of cyanotoxins exist, the one believed to be the most widespread of these toxins is microcystin. Microcystin is a potent liver toxin and possible human carcinogen. Cyanotoxins can also kill livestock and pets that drink affected waters. Fish and bird mortalities have also been reported in water bodies with persistent cyanobacteria blooms.

Surprise Lake is the fourth lake in the District of Thunder Bay where blue-green algae blooms were identified and tested between Aug. 23 and Sept. 23.

In the three other instances – Hawkeye Lake, Lower Shebandowan Lake and Icarus Lake – no toxins were detected in the samples that were taken.

Ontario's environment ministry recommends that individuals wait about two weeks after an algae bloom is no longer visible before resuming their normal use of lake water.