Appointment was announced by federal justice minister.
May 28, 2018 10:56 AM By: TbNewsWatch.com Staff 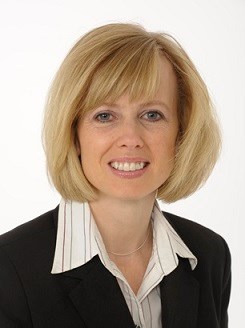 THUNDER BAY — Tracey Nieckarz, a partner at the law firm Buset LLP, has been named a judge of the Superior Court of Justice in Thunder Bay.

Her appointment was announced by Justice Minister Jody Wilson-Raybould.

Nieckarz was born in Liverpool, U.K. and raised in Thunder Bay. She graduated from Lakehead University before earning her law degree from York University in 1993.

She practised in Thunder Bay for her entire legal career, joining Buset LLP in 2001.  In recent years she focused primarily on family law, including representing children through the Office of the Children's Lawyer.