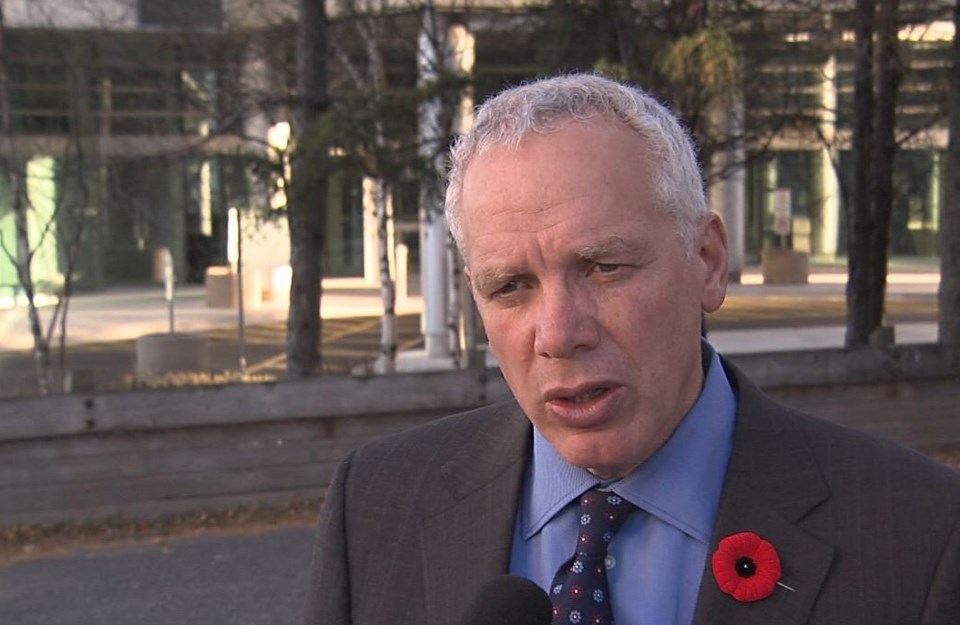 THUNDER BAY -- The council of a coroner's inquest into the death of a woman who committed suicide in a police cruiser has brought forward recommendations to the jury.

With focus on adequate and sustainable funding to ensure NAPS has backup officers at all times in every remote community, policy support to ensure officers have access to a communication dispatch centre, funding to ensure all NAPS detachments are brick and mortar buildings and funding for maintenance and upkeep of those buildings.

Alongside training and policy, which include training with a senior officer, regular inspections, prisoners should not be held in police vehicles for longer than necessary as well as access to peer and professional counseling.

In his closing statement, NAPS legal councilor Julian Falconer told the jury the first thing he would do if he was questioning the system is ask if these recommendations have already been made.

Falconer said if the answer is yes, and the solutions have been brought forward in previous inquest, and the things that “jeopardized them are identified,” then why do they remain unchanged.

“This death was an absolute tragic incident that never needed to happen,” Falconer said during an interview.

“We are seeking a fix to a system that is desperately in need of repair.”

Falconer added that inquest after inquest recommendations are made identifying problems then more people die.

“This death, the death of Lena Anderson, is a classic example of an absolutely waste of life if they inquest jury recommendations from 2009 in the inquest into the Kashechewan fire deaths had been followed,” he said.

“Lena Anderson would be alive today, she died in 2013, because of the very same problems the jury identified in 2009.”

Council recommended the ombudsman study, require and report on how to make these inquest recommendations enforceable.

Falconer said it’s a huge expenditure of public dollars, and it’s an important issue, “especially in the circumstances of Indigenous loss of life, we have recommendation after recommendation and nothing changes.”

Council is also seeking appropriate equitable capacity building to make sure First Nations community have the same levels of safety everybody else does.

“(Inquests) become a useless waste of public dollars if we don’t put teeth into these recommendations we have submitted to the jury,” he said.

The jury heard evidence Wednesday that for the last year and a half NAN and the police service NAPS have been negotiating with the Ontario government, and have actually produced a set of legislative reforms.

Falconer said a full package that has been passed by the NAN Chiefs in August, but has not moved forward with it.

“There’s a recommendation that they file that legislative package with parlament for first reading by the legislature by March 2017,” Falconer said.

“If they don’t create policing that has legislative basis then NAPS has recommended that NAPS we wound down and that the OPP and RCMP take over.”

Falconer said this shows how desperate the circumstances have become.

The jury will deliver its recommendations as early as Thursday.