Three others sent to hospital with serious, but non life-threatening injuries after incident near Ignace, Ont.
Aug 20, 2020 4:28 PM By: Leith Dunick 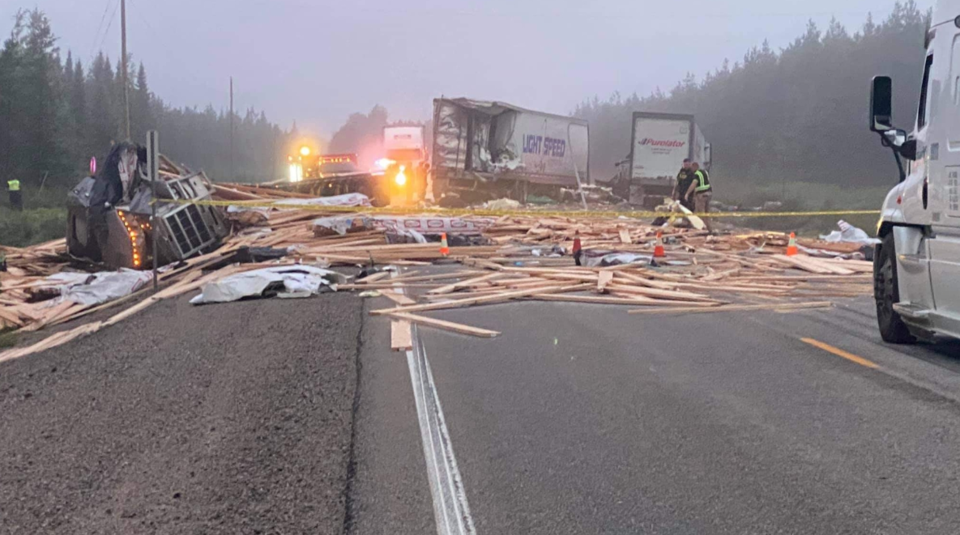 Three victims have been sent to hospital for treatment of serious, but non life-threatening injuries.

The incident took place early Thursday morning and police have closed Highway 17 at Shabaqua and in Ignace at Highway 599. It's expected to reopen early Thursday evening. The identities of the victims have not been released.