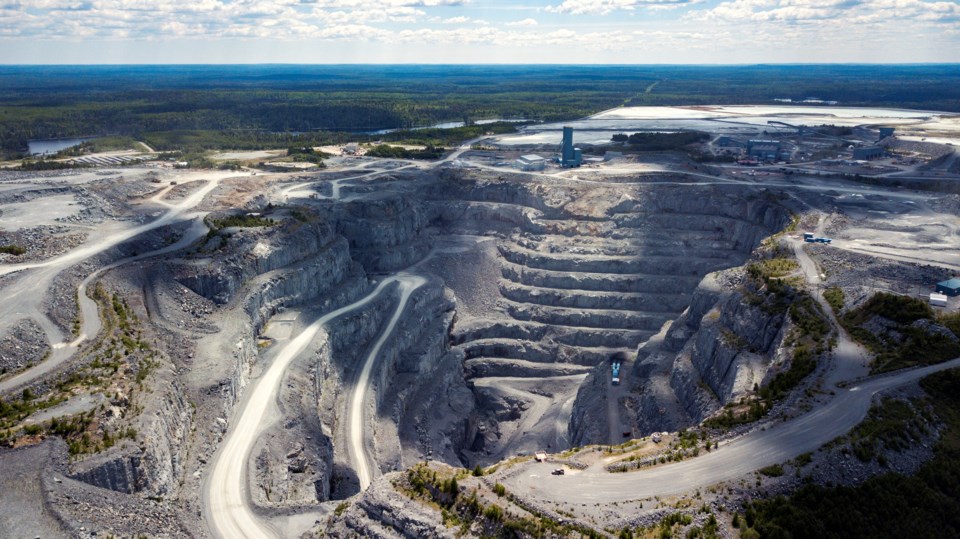 THUNDER BAY — Two workers at the Lac des Iles palladium mine north of Thunder Bay have tested positive for COVID-19.

Impala Canada, the mine's owner, says both individuals have been off-site for about one week, are self-isolating, and are doing well.

In a statement Monday morning, the company said its pandemic response operating procedure was put into action in close collaboration with the Thunder Bay District Health Unit as soon as the positive test results were received.

The direct work crews and recent close contacts of the pair were immediately notified upon receipt of the test results, and sent off-site to isolate for 14 days.

"We have received many negative test results for these individuals and are awaiting results of the remaining tests," the statement said.

It added that the pair had had "limited exposure" to the majority of the LDI mining and milling workforce.

"Their work is conducted in a separate facility on site. We continue to have a heightened surveillance of the situation and further actions will be taken, if required."

The mine shut down most operations in early April after workers began testing positive for COVID-19. There were a total of 25 confirmed cases in mine workers who exhibited symptoms between April 3 and April 20.

One person passed away due to complications from the virus. He had pre-existing health conditions.

Mining operations resumed  in late May.

The two most recent cases at Lac des Iles are among four new COVID-19 cases reported by the TBDHU last Friday, bringing the number of cases in the district to date this year to 114, of which four are still active.