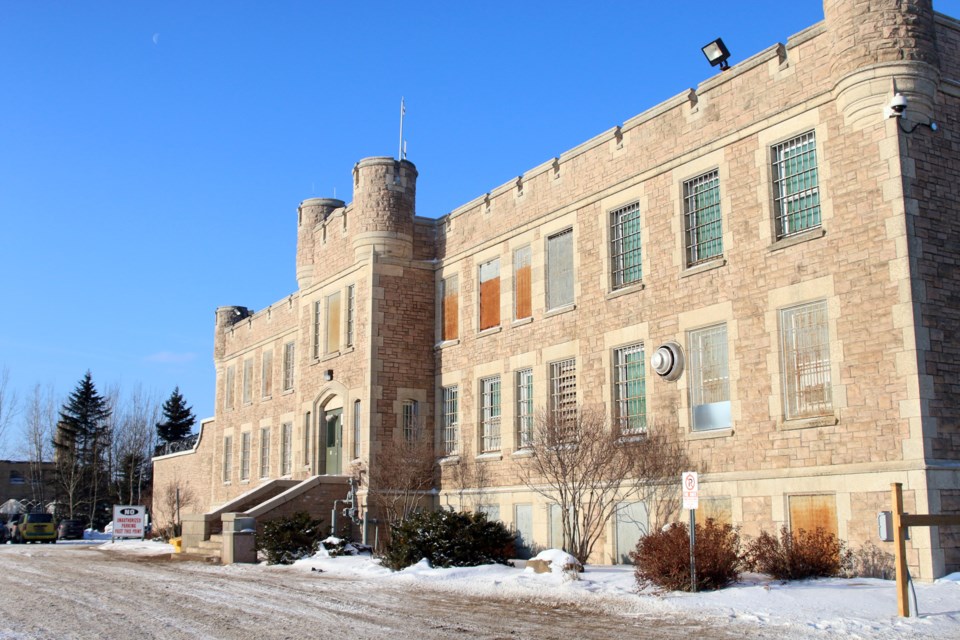 Confirmation of two new cases came Sunday from the Ministry of the Solicitor General.

Last week the Thunder Bay District Health Unit declared an outbreak at the jail and at the Thunder Bay Correctional Centre, where two inmates who had been transferred from the jail were in isolation.

A lockdown was also imposed at the jail pending contact tracing and the outcome of voluntary COVID-19 tests for jail inmates and correctional staff.

The ministry said it continues to work through the process with the TBDHU.

Any inmate testing positive will be placed under droplet precautions and isolated from the rest of the inmate population while receiving medical care.

Lockdown restrictions may include the suspension of visitations, the postponement of inmate programs and the limiting of time outdoors.

Note: This story has been updated to include information provided late Monday by the Ministry of the Solicitor General regarding inmate access to showers and telephones.