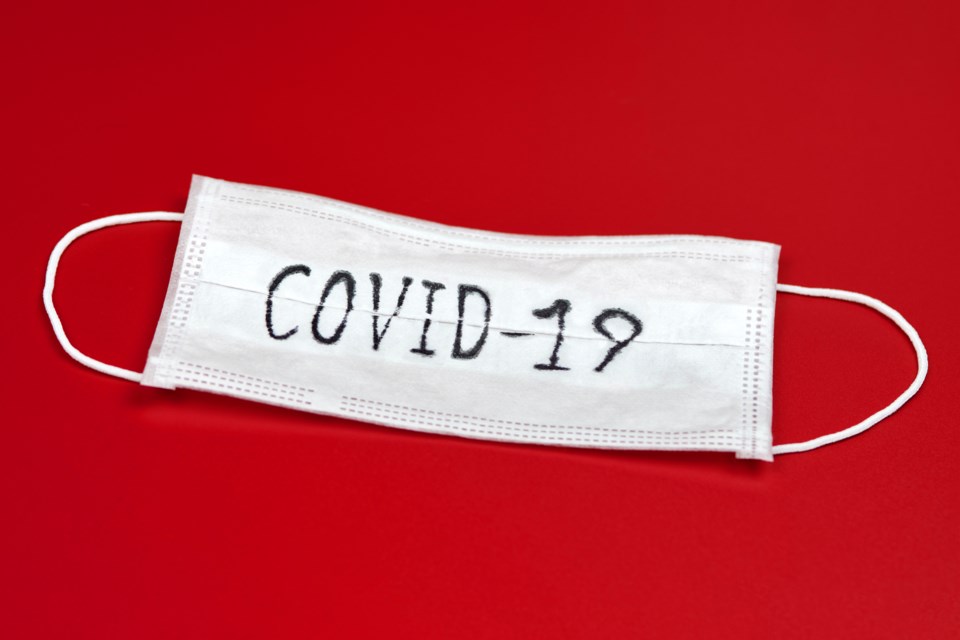 THUNDER BAY – The Thunder Bay District Health Unit reported two new COVID-19 cases on Wednesday morning, but for the second straight day, none of the new cases were considered to reside in Thunder Bay and surrounding areas.

That's the first time since November the city has gone without a case for two consecutive days.

With six previous cases having been resolved, the case count in the district falls to 56, four fewer than Tuesday.

According to the health unit, one of the new cases resulted from close contact, while the source of the other case is pending.

One of the new cases is in First Nation communities, and one is in district communities.