Fire department says residents did not follow the Fire Safety Plan
0
Jan 31, 2018 10:56 AM By: TbNewsWatch.com Staff 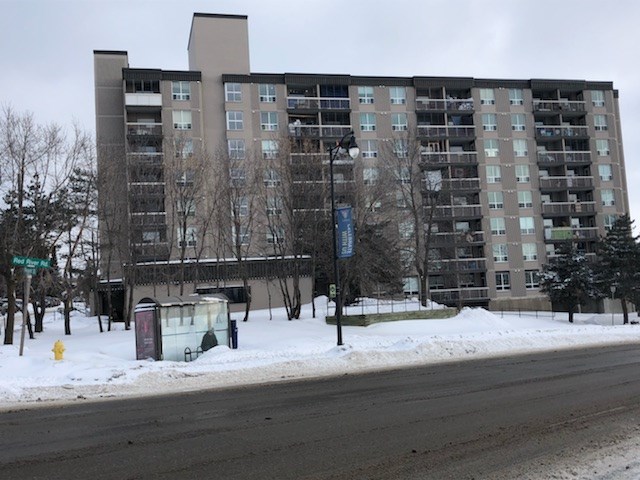 The condition of the individuals was not disclosed. Superior-North EMS says its paramedics treated a third person at the scene, although Thunder Bay Fire Rescue says that person was also taken to hospital.

According to the fire service, after responding to an alarm at about 1:00 a.m., firefighters had to force open the door to an apartment on the third floor of an 8-storey building owned by the Thunder Bay District Social Services Administration Board.

Once inside, they found a burning couch, and after searching the apartment they located a male occupant. He was taken to safety, assessed, and turned over to paramedics.

The entire third floor was evacuated, with residents taken temporarily to a common area on the ground floor.

In a news release Wednesday afternoon, Deputy Fire Chief Greg Hankkio said "The normal challenges of firefighting and rescue operations in a high rise building were further challenged by occupants who did not evacuate the building and were found wandering the corridors."

Hankkio said people need to evacuate when the fire alarm sounds "unless they are physically unable to, or the fire conditions make it unsafe to do so."

He said the Fire Safety Plan for the building calls for occupants to either evacuate or stay in their suites, but in this instance many people were found to be "needlessly putting themselves at risk and challenging the firefighting resources."

Thunder Bay fire inspectors are working with the Ontario Fire Marshal's office to determine the cause of the fire.

A spokesperson for the fire service described heat and smoke damage in the apartment as "medium."