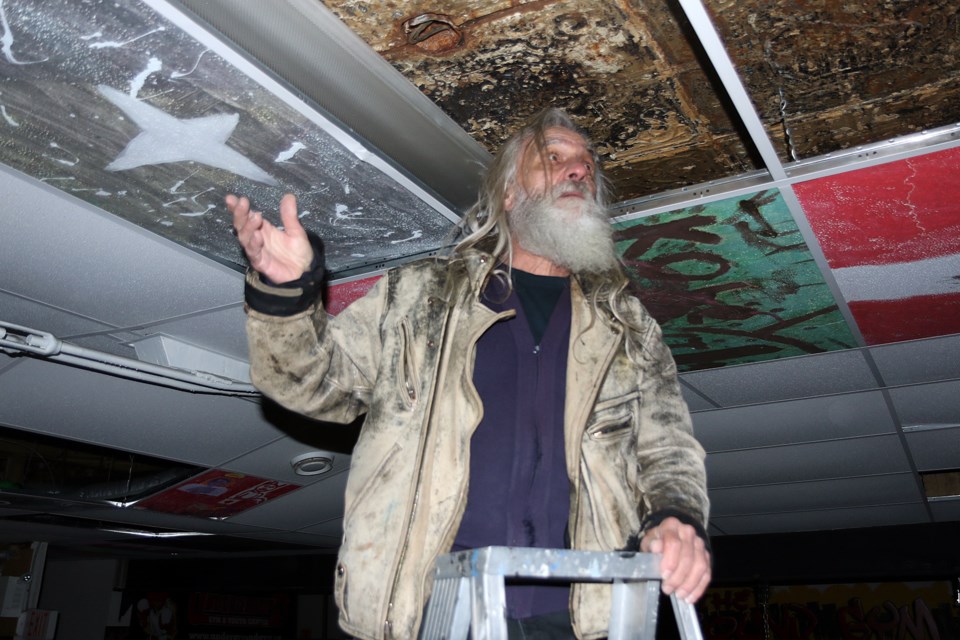 THUNDER BAY – The Underground Gym may finally have a new home.

However, in order to make it happen, they need a little financial help and are turning to the public to put them over the top.

Founder Peter Panetta on Friday said they’ve found a new spot to replace the original location, which suffered water damage last November after a fire at an adjacent Simpson Street property and was later deemed unfit for use.

Panetta, who does not yet want to reveal the exact location of the new site, says it’s listed for $90,000 and has the right space to include all the amenities he wants to include in the new facility.

“This location is within a kilometre of the old Underground, still in the vicinity so the children that were accessing it can still access it quite easily,” Panetta told Thunder Bay Television on Friday.

“It’s 5,000 square feet of usable space that will accommodate not only the gym and the boxing area, but a youth centre with everything we offered – music lessons and everything else – and as well we can build a kitchen back there. It’s the ideal. We’re very, very lucky that this has come up for us.”

Panetta said the cost of the site is attainable, with a little help.

“We have resources and I have some financial backers, but not enough to buy it. I’m asking the general public to donate to get this building ASAP because seriously, it’s something that’s really badly needed. And I only knew that after we lost our gym and the kids that were back on the streets and the suicides and overdoses,” he said.

“It’s just unbelievable and overwhelming. This is my way of slowing it down because the kids will have safe place to come to.”

Panetta said the Underground Gym is a registered charity and tax receipts will be provided for donations of any amount.

Donations can be made by e-transfer to undergroundgym@tbaytel.net or by cheque, sent to 634 Simpson St., Thunder Bay, P7C 3J7.

“Make sure you specify that your donation is for the building fund,” Panetta said.