Jim Boutilier wants to turn an abandoned grain elevator on the city’s waterfront into a hotel.
Jul 3, 2013 4:57 PM By: Leith Dunick 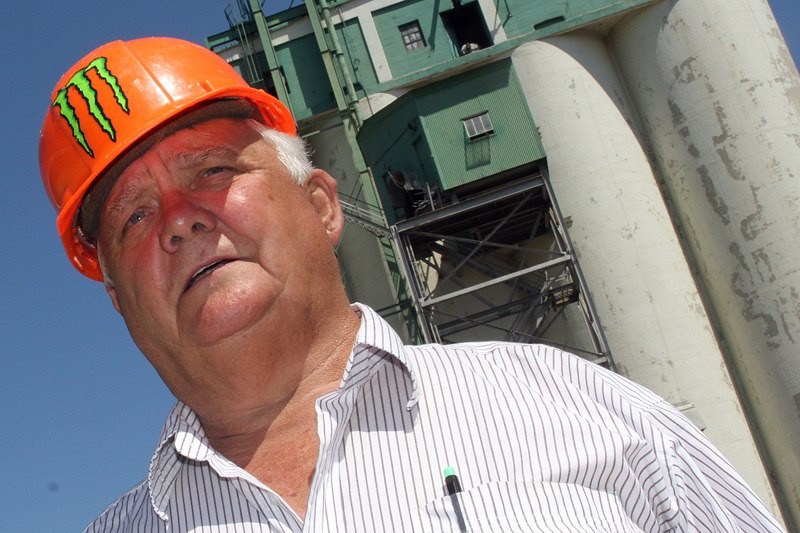 Jim Boutilier wants to turn an abandoned grain elevator on the city’s waterfront into a hotel.

As far-fetched as his plan for the Pool 3 site may seen, it’s been done before, said Boutilier, pointing to Ohio’s  Quaker Square Inn at the University of Akron, an $80-million development that turned an unused blight into a tourist attraction.

The project is in its developmental stages, said Boutilier, president of Global Recycling, who purchased the property for $1.5 million.

Though not unprecedented, he’s fully aware he’s going to face plenty of opposition to the project, if only from people who say it can’t be done in Thunder Bay.

“There are a lot of naysayers. The facts are this building will be here 100 years after we’re dead and gone,” Boutilier said.

“So we know structurally it’s very sound, and of course the engineers will verify that. Why wouldn’t we use what we have, that’s made Thunder Bay what it is, to the advantage of building onto it and retaining the past.”

His plan, which would be financed by European developers who want to tie regular cruise ship visits to Canada to the project, is a bold one.

It’s a marvellous building, he said, even better situated than the Ohio hotel.

“This has all the potential and more, and we’re looking over water. We have over four times the size of it to offer. We visualize meeting rooms. We visualize dining rooms for high-end dining. Of course, it would be 120 feet in the air. We visualize honeymoon suites and executive suites in the 15,000 to 20,000 square feet we have above the building right now,” Boutilier said.

A convention centre would be a natural fit and a draws to anyone coming to the city who would likely want to see the facility at least once.

Boutilier is unsure what the final price tag for the project might be, saying it could cost more than the Akron hotel, but because of technological advances made over the past three decades, it could cost less. He did say he hopes construction, if the plan is approved by the city, would be underway within five years.

He’s got at least one supporter in Mayor Keith Hobbs, who met with Boutilier a couple of weeks ago.

“I really like their vision and their plan,” he said. “It’s a great area.”

Hobbs said it would be a great way to preserve and honour an industry that served the city so well and employed so many people over the years. He sees a lot of opportunity to partner with the hotel and organizations like Friends of Grain Elevators.

“There are all kinds of possibilities,” he said.

As for the plan to build a convention centre, Hobbs doesn’t see it as competition for the city and its proposed event centre.

“Perhaps we can look at ways of working together with that. Maybe we just have to build a hockey rink,” he said.

Remedial costs for former industrial sites can be millions of dollars but Hobbs said Pool 3 was one of the more pristine areas on the waterfront. And any costs wouldn’t be from the city.

“They’re not too concerned about it,” he said.

Boutilier plans to meet with city officials in the coming weeks to discuss the plan, which would eventually have to be approved by city council.

Should it not go ahead, he plans to turn the property into a scrap yard.