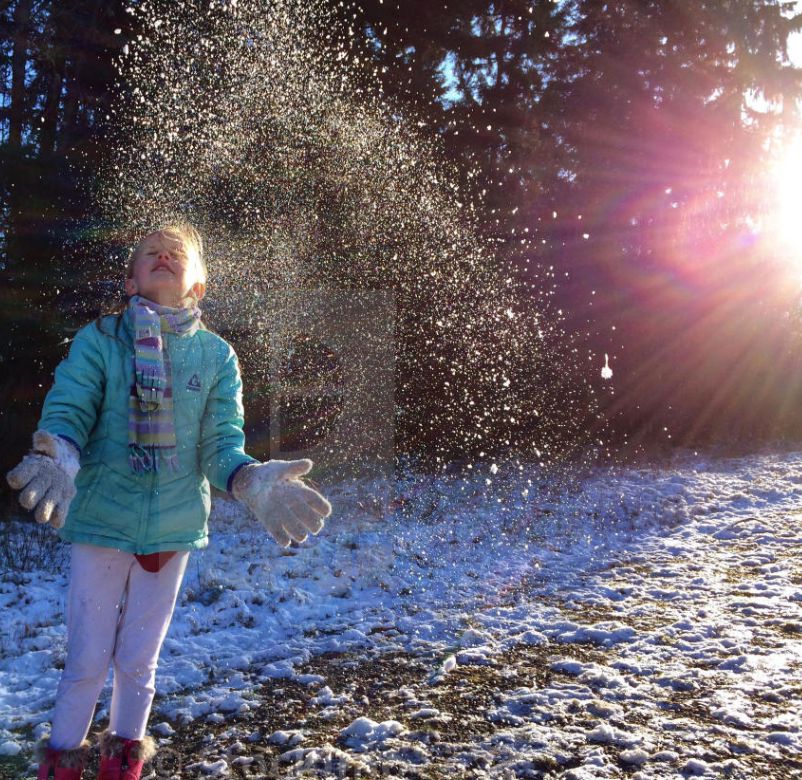 It's predicting temperatures from Friday through Sunday significantly higher than normal for this time of year.

But it says the city could also see snow on the weekend.

The thermometer should reach 9 C on Friday, 8 C on Saturday and 10 C on Sunday.

Records show the average highs for these dates ranges between 3.1 and 3.7 C.

Friday promises plenty of sunshine, but in spite of continuing mild temperatures forecast for the rest of the weekend, Environment Canada says the city could see periods of rain or snow on Saturday and Sunday.

An Environment Canada spokesperson explained the unusual forecast, saying it's based on a combination of weather models produced by Canadian, U.S. and European meteorological services.

He said that their forecasts currently show different outcomes, but it's likely that on Thursday there will be a revision that includes a reduction in the predicted temperatures.