The roadway has been re-opened following an auto-pedestrian collision that sent one man to hospital early Thursday morning.
Aug 6, 2020 1:55 PM By: Thunder Bay Police 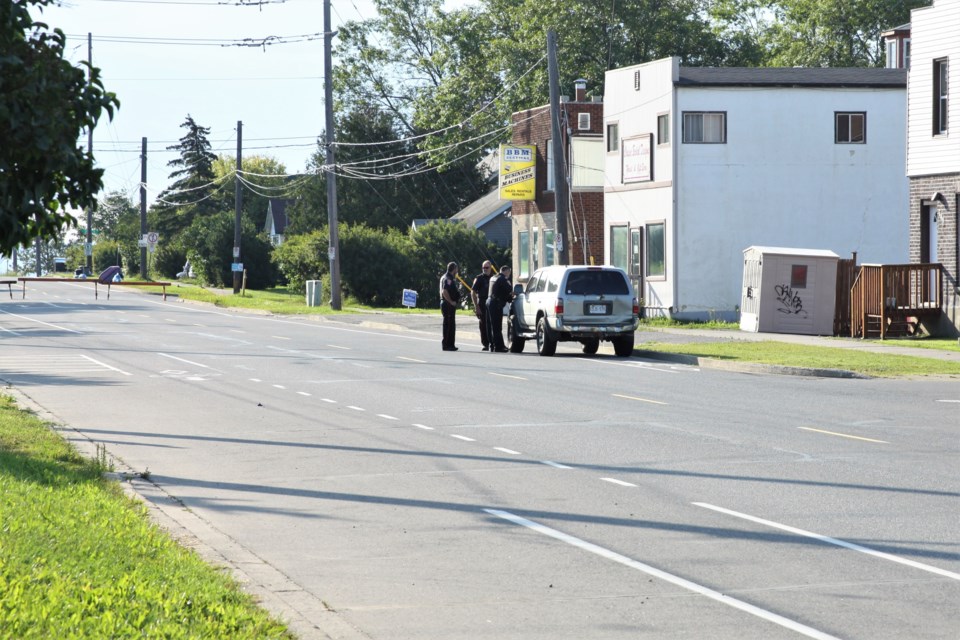 NEWS RELEASE
THUNDER BAY POLICE SERVICE
*************************
UPDATE: The roadway has been re-opened to vehicular traffic. The victim remains in the hospital and is being treated for unknown but serious injuries.

The Thunder Bay Police Service’s Traffic Unit is at the scene and investigating the circumstances surrounding a serious motor vehicle collision involving a pedestrian.

Emergency first responders were dispatched to the reported motor vehicle collision on John Street near Ray Boulevard just after 4:20 a.m. on Thursday, Aug. 6.

When police arrived they located a male with serious injuries. Paramedics with the Superior North EMS transported the victim to the Thunder Bay Regional Health Sciences Centre for further treatment of those injuries.

The involved motorist remained at the scene.

Motorists are urged to avoid the area of John Street and Ray Boulevard as police continue to process the scene.

If you witnessed this collision or have any information that could assist investigators please call police at 684-1200.